Of little lights and bushels 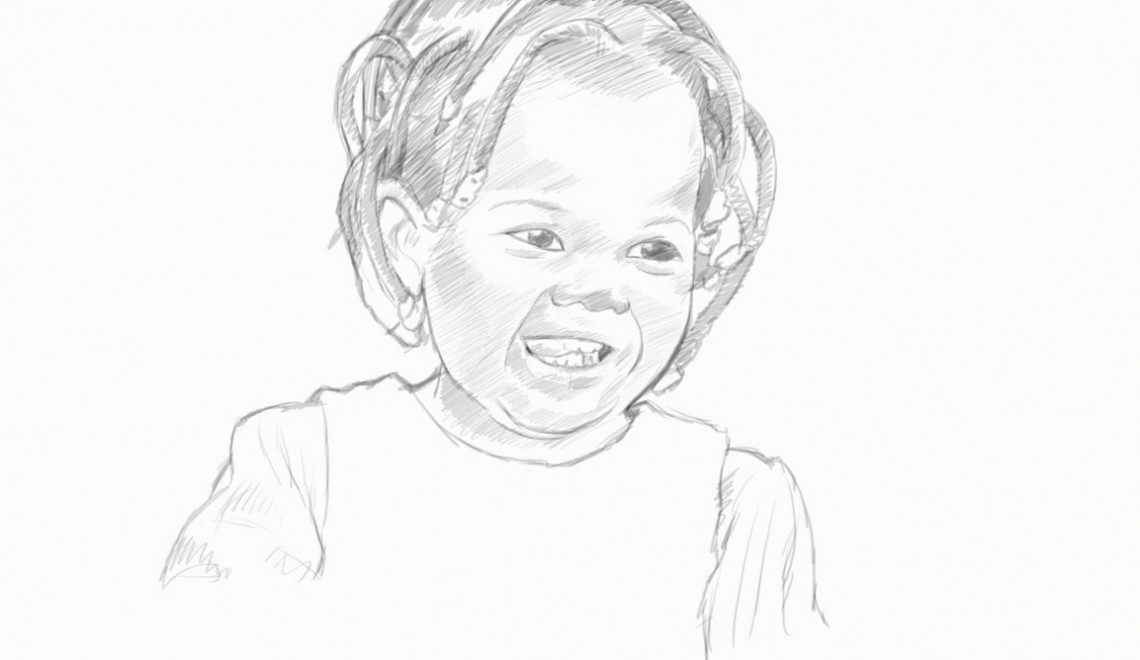 So. Week after week I moan and groan about how the girl-child is running me ragged, turning my home into a madhouse and generally causing a ruckus. Well, I can hardly believe it, but I am eating my words.

Adoti has not been well this past week. Started off with no bowel movements and then inexplicably became a running stomach. She has not had much of an appetite and her energy is low, which means that my little road runner has been hanging out by the roadside, with her thumb perpetually in her mouth and her smile hidden beneath the most doleful, ‘woe is me’ expression.

I want to bite my tongue for all the times I’ve complained that the child does nothing but race around the house, knocking down every obstacle in her path and yelling, “Wow!!” at anyone who’ll listen.

I feel bad for telling her to stop clambering over furniture, for stopping her from bungee jumping off arm rests or using the empty kitchen drawers as a ladder to reach the microwave.

She is usually so full of life, bursting with it actually, and I feel bad for asking her to hide her light under a bushel.

Even though she was obviously under the weather, I was hoping that the situation would resolve itself because she didn’t have a fever, which is usually a red flag for infection. But after three days of listlessness, I knew it was time to seek medical advice.

Before we left for the hospital, Nanny Lucy asked me if we should carry something for Adoti to eat. I said no because she hadn’t had much of an appetite. So off we went.

In the waiting room, she wouldn’t sit still. She wanted to see everything and touch everything and every time I tried to tell her no, she would begin to throw a tantrum. Rather than give all the other hospital-goers an earful, I took the more scenic route and judiciously gave in to all her demands.

In triage, she resisted every attempt to be tested. She didn’t want her oxygen levels to be measured, her temperature to be taken, her breath sounds listened to – nothing. Every time the nurse went near her, she wailed pitifully, pushing the nice lady’s hands away and twisting her body like a contortionist. The only entry made on her chart was her weight, and we only got that because I carried her on the scale and then subtracted my weight from our combined one.

In the doctor’s cubicle, she refused to open her mouth so that he could see her throat. Every time he put the spatula between her lips, she clamped down on it with her teeth. When he tried to feel her throat she swung her neck from one side to the other. The sight of a stethoscope set her off on a fresh round of tears.

“Wow. She’s not an easy customer,” he said eventually. Tell me about it, I thought.   In the end, he asked for a stool sample but it looked like we were back to where we started  because her diaper was as dry as a bone.

Without much to go on, the doctor prescribed probiotics to restore the good bacteria in her stomach and sent us off with those small plastic containers so that I could bring back a stool sample.

As I was waiting at the pharmacy, Adoti began to fuss. It started off low grade but quickly escalated into a full blown tantrum complete with bloodcurdling screams and flailing limbs.

I asked Nanny Lucy to take her downstairs before the entire waiting room developed a stiff neck from turning their heads to give us a collective side-eye. Adoti was screaming all the way down the stairs. By the time I got the medicine I was so flustered, I forgot to get the sample containers.

Down in the car, the child was still at it.

The hospital is less than 10 minutes away from home but I swear that was the longest drive of my life.  I was caught somewhere between the deepest sympathy for my hungry, sick child and the kind of acute annoyance that only mothers experience when their children become momentarily unbearable.

But I managed to drop them off and go to work. Later that night when I got home, Adoti was doing much better. Her mysterious ailment seemed to have been contained by the probiotics and she met me at the door with her usual, “Hi!!”

I was pleased. Nanny Lucy on the other hand was amused.