A people with no identity 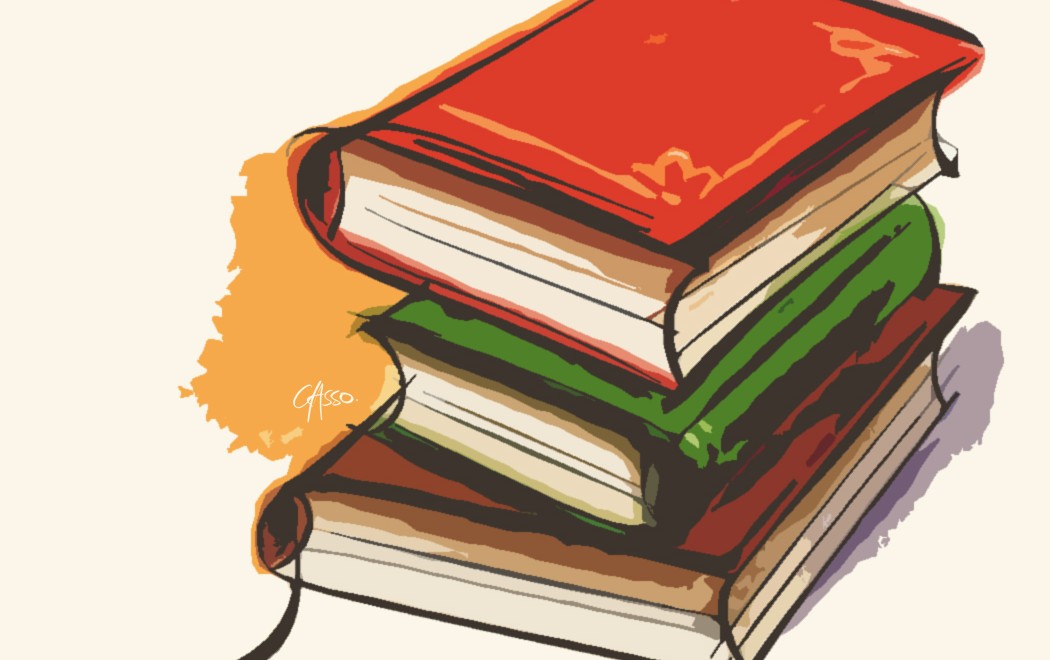 ‘The Ancestors’ by Hottentot (South Africa) is a brief description of a people disconnected from their cultural heritage, and thrust into a modern age

This is one poem that should be read aloud. The writer makes skilful use of both onomatopoeia (using words that sound like their meaning) and alliteration (placing words with the same consonant sound close together) to breathe life into a poem about death. Or perhaps, life after death.

“Their bones are far,” he writes, “their souls wander. Are they far away, are they quite close? Do they want sacrifice, do they want blood? Are they far, are they near?” He is speaking about dead things. Dead beings. Dead ideals. And yet, they are still live. They are ever present, hanging around like an old smell, wanting their deaths to be avenged.

Aptly titled ‘The Ancestors’, this poem is a literary bridge between a glorified past and a bleak future. It starts off with a brief description of a people disconnected from their cultural heritage, and thrust into a modern age. “We are a wondering camp, brighter days before us perhaps.”

At first they are hopeful but they quickly find that they cannot survive the rigours of what some might have described as ‘civilisation’. “Light fades, night becomes darker. Hunger tomorrow.”

The people begin to flounder because they are cut off from what they know. They have lost their connection to the natural world – a world that supported the living and gave voice to the dead.

“Where are their souls? The passing wind knows it perhaps.”

Their ancestral flame has been extinguished by the winds of change. They no longer hear the call of their forefathers. And they have no one to remind them of their beginnings, to tell them who and what they are.

They begin to make mistakes, to deviate from the ancient path. “God is angry, the elders have gone…do they want sacrifice? Do they want blood? Are they far, are they near?”

There is much uncertainty in the wandering camp. The people have been stripped of their beliefs and left with no identity. They can feel the wrath of God, and sense the presence of their ancestors in the passing wind. But they cannot connect to either. They are a people disconnected from themselves.

In many ways, this poem describes the collective African psyche. We were ripped from the bowels of our own nurturing humanity and thrust into a cauldron of foreign culture. Our identity was stripped away and what was left us whitewashed with new beliefs and ideals.

Every so often we hear the whisper of our ancestors, calling out on the wind, reminding us of our heritage. We hear their dry bones rattling in the distance but we know not where they are. And then there is the voice of God and He is angry. But which way would he have us go, backwards or forwards? You be the judge.