The trouble with the Twilight series 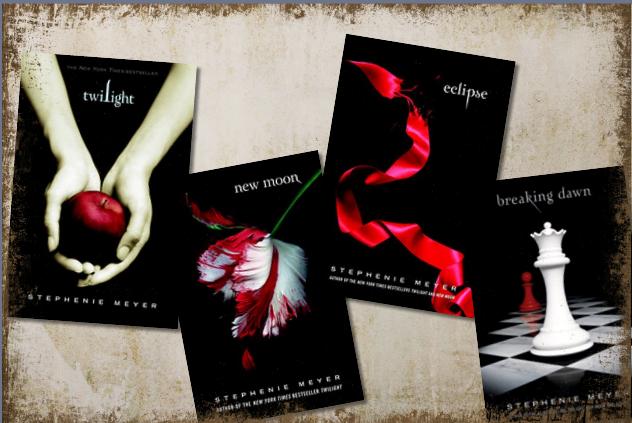 On the cover of Twilight, the first book in Stephanie Meyer’s series of vampire-inspired novels is a pair of pale, female hands, grasping a blood red apple. The forbidden fruit. And Meyers carries on with the symbolism of this startling imagery, embarking on a tale of forbidden love between a teenage girl and a vampire. If protagonist Bella Swan is cast as Eve, then her vampire lover is certainly Satan.

If you’ve read any book with a vampire at it’s helm, you know that sex is an integral part of the plot. In recent times, there has been a resurgence of literature that explores the darker side of myth and legend, with a surprising exploration of beings that have long been assumed to belong in the demonic realm, if indeed they do exist. And if modern interpretations of these ancient creatures are to be believed, vampires and other demonic beings are highly sexualised.

The trouble with the Twilight series is that two of the main characters are teenagers who ideally, should not be thinking about sex in such a ‘forbidden’ manner. Meyer’s does her very best to draw out the sexual tension between Bella and Edward Cullen (vampire lover), managing to have them in every compromising position possible, from the first book well into the fourth, where the two marry and have some kind of hybrid child.

But the pregnancy and birth bring her to the brink of death and Edward is forced to save her life. So he feeds her his ‘venom’ (blood) and turns her into a vampire. It is accepted throughout the book that vampires are humans who died and were resurrected in an immortal state.

They die, are resurrected and thereafter have everlasting life by the power of the blood that they must drink to survive. Draw any parallels you like.

Given the dark nature of the subject matter, it is a wonder that Meyers would target teenagers. The Twilight series can be described as many unsavoury things, but at the most basic level, it is gratuitous. And that is bad enough given the tender age of the majority of its readers.

Like other hugely popular books in recent history (JK Rowling’s Harry Potter) Twilight is now a hugely successful movie series with thousands of ‘Twihard’ fans, many of whom are have not reached the age of majority.

The Twilight series ushered in a 21st Century ‘vampire’ genre that has picked up where Anne Rice’s Vampire Chronicles left off. Edward Cullen is Lestat, re-packaged for this bubble gum generation. I find it abominable that evil is being wrapped in a literary condom and then sold as safe sex.