Looking for a better version of me 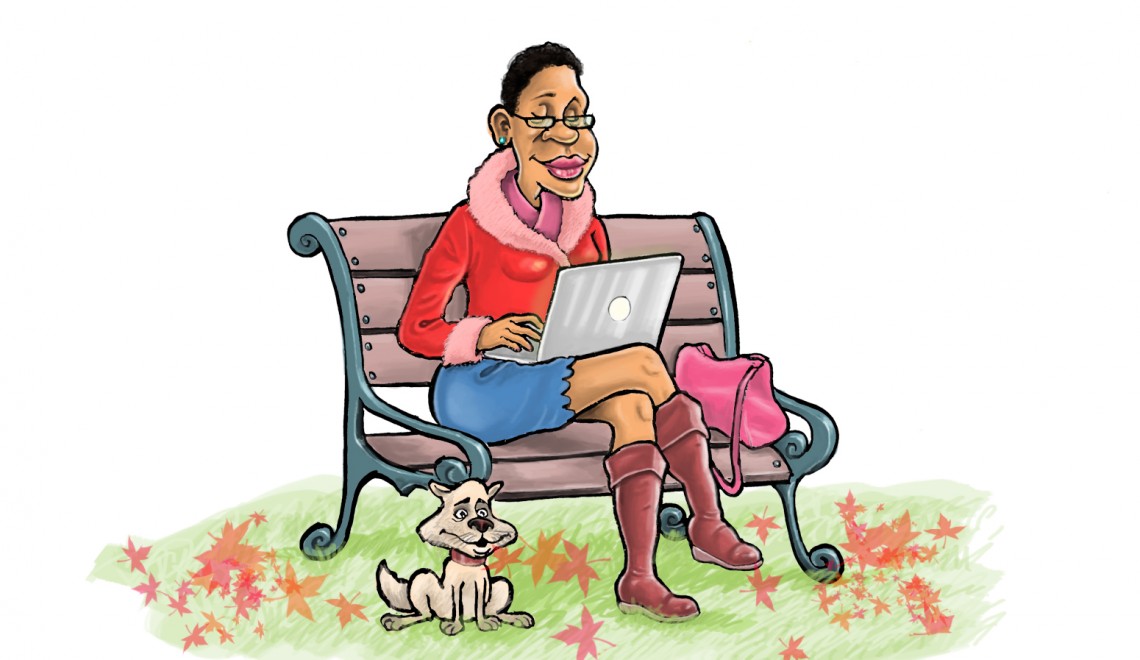 Do you ever get tired of the sound of your own voice? I do. It happens often. I just get sick and tired of me. It’s the most annoying thing because the one person you cannot get away from is yourself.

There are not many options open to a woman who has grown tired of her own self, other than becoming the kind of person that she can get along with. Which is a headache in itself. It is easier to take the passive approach, by accepting yourself for who you are – tiresome though you may be – than to be proactive about change. That’s just the way of the world. Our default position is usually the state of inertia.

There is a fitness professional called Billy Blanks who created a form of exercise that he named Tae Bo. Tae Bo is a fusion of tae kwondo and boxing, and it’s as hard to do as it sounds. In the years since he first introduced it to the market, Blanks has released a slew of DVDs that give instruction on the Tae Bo practice in its various incarnations.

Well, the role of a fitness instructor in an exercise video is partly to take you through the exercises, but mostly to irritate you with a running commentary slash pep talk that curiously, is intended to motivate. Blanks is no exception. Almost every second it seems there’s a ‘don’t give up!’ ‘you can do it!’ or ‘that’s what I’m talking about!’ happening – or some variation of the theme. Breathing hard and covered in sweat, the man still has a smile on his face. Yeah, such a show off.

But anyway, somewhere in the multitude of encouraging words, there are some priceless gems of wisdom. For instance, Blanks often says that you’ve got to give something to get something. How true. You will never get something for nothing. That’s just the way of the world. We find ourselves in the uncomfortable position where our default setting is to remain unchanged in an environment where change is a requirement.

Often, it is that push and pull between being passive and taking action that is the genesis of our transformation. The simplest thing to say is, ‘That’s the way I am,’ because it takes away your responsibility to be a better version of you. No wonder then that so many people are sick of themselves and happy with it. The thought of change can be the strongest motivation to cling to the status quo, no matter how putrid.

But once you start the process of transformation, it’s not as daunting as it may have seemed at first. So if you’re sick of you, it’s time to get well.