Diamonds at the meeting of our thighs 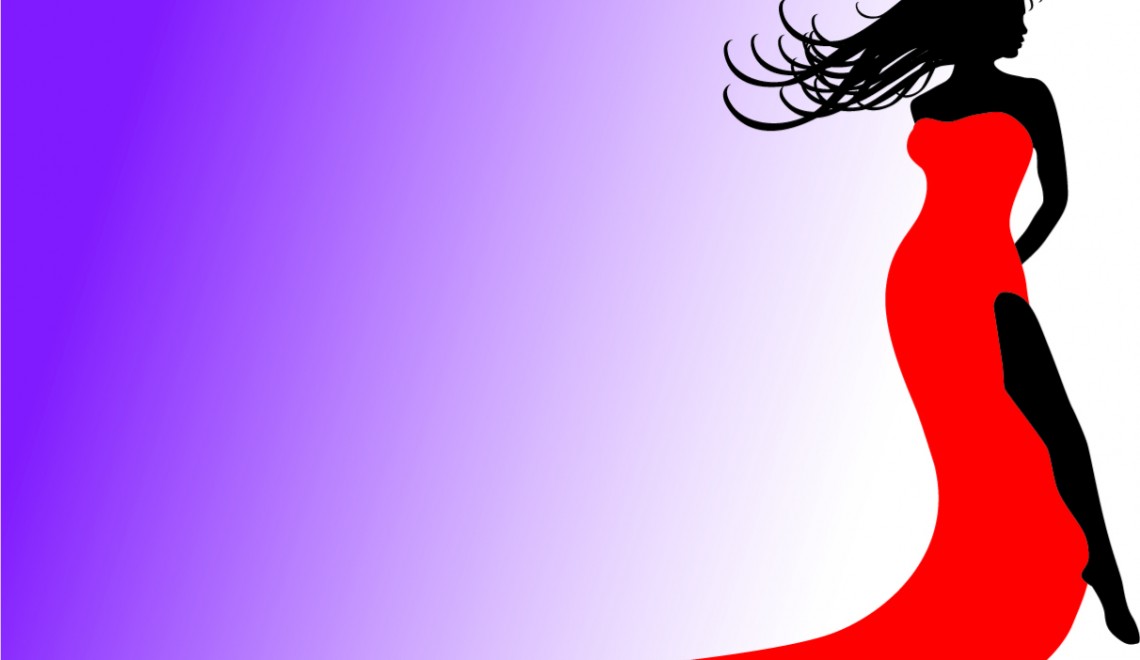 Seth Panyako says he’s willing to die for the cause. Panyako is widely recognised as the de jure Kenya National Union of Nurses (KNUN) secretary general. This is a man who, oddly enough, is at the helm of a traditionally female profession.  But even though he is outnumbered when it comes to gender balance, he refuses to be outwitted by a government that is reluctant to pay nurses their dues.  He is a man determined to lead his nursing flock to Canaan.

And this is why the head-nurse-in-charge was on fire a few days ago, talking about solidarity forever and all the rest of it. This was after a press conference, called by former KNUN Chairman John Bii, had degenerated into a wilderness of absolute mayhem.

A section of union officials alleged that the men addressing the presser were imposters paid by the government to declare the strike illegal. Eventually, those men, the same ones who had intended to speak on behalf of Kenya’s 26,000 nurses, were ejected from their own conference.

But not before one of them raised his middle finger and moved it up and down in a crude simulation of the sexual act. It was unclear who he was addressing, but as he was standing in front of cameras that were broadcasting live, I will assume he was telling the entire country (and the nurses he was purporting to represent) to bugger off.

Then he got into an altercation with a woman unionist and for a moment there it looked like he was going to throw a punch. She was a sturdy woman though, and her handbag was hefty as well. I bet she would have taken him down if he had attempted to lay that offensive middle finger on her.

Even that was not enough for this man. Next he almost came to blows with a female police officer. She was carrying a very big gun but he seemed non-threatened by her weapon.  He only fell back when she raised her index finger and pointed it dead in his face as if to say, “Wewe!”

At that point, wisely, he decided to rethink his strategy. Moments later he was bundled out like a sack of cash. He didn’t seem to Bii very happy about it. What can I say, you win some, you lose some. The stage was set for Panyako to address a press conference he hadn’t called. And he did it with as much passion as any self-respecting trade unionist should muster.

But by the time he was putting his life on the line, he had gotten a bit carried away. Because let’s keep it real, this is not the kind of political climate that favours a man with a messiah complex. The last time a saviour laid down his life for others they took it without blinking.

Meanwhile, on that very same day Millie Odhiambo was defending the rights of female MPs to keep their panties private. Before a committee of the whole House, she asked the chairman to include protections for women in the standing orders.

This is a snippet of their conversation:

Speaker Muturi: (Chuckles) “It all depends on who can deal with that aspect of what you just said. Did you say P.O. Box? Did you say ‘addressed’ or ‘undressed’? (MPs begin to laugh out loud)

I am not talking about P.O. Box. Chair, you know that I already ‘addressed’ a letter to you complaining that when I was in this House male members tried to remove my dress, one pulled and tore my panty … when you come here as man, you have come to pass legislation, you have not come to pass my underpants.”

At this point the men begin to call her out on a point of order, as if trying to rip off a woman’s panty in Parliament is in order, but when she raises it as an issue, it is not. If anyone was justified in raising their middle finger, it was Millie.

One thing is clear from both encounters: Men are intimidated by vaginas; especially when they come attached to women who are not cowed by the power of their own sexuality. Women like Millie who dance like they’ve got diamonds at the meeting of their thighs. And still they rise.