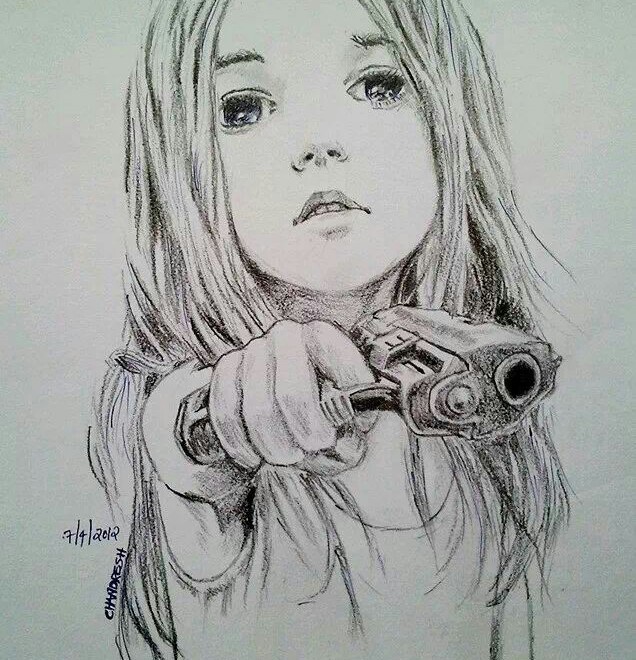 Some women go through ‘normal’ labour, if indeed there is such a thing. The contractions start, short and intermittent at first, giving mama some time to catch her breath and situate herself. For women who’ve never given birth before, those initial contractions are deceptive. First time mums can easily become convinced that the process of birthing a child is an easy one.  It is not.

The whole giving-birth thing – whether a woman’s labour is natural or is induced – is a painful, messy affair. It’s perhaps the most profound disruption in a woman’s life. Because when the time comes for the baby to make an entrance it will do so with a lot of fanfare. When a mother is done birthing, her entire being bears testament to the fact that a life-changing event has occurred.

Her body will never quite be the same again, it will expand in places, contract in others and for a long time afterward become an unwieldy collections of limbs, muscles and organs that don’t work very well together. And then one day she will wake up and feel like the ancestors stitched her back together while she slept. The various bits and pieces of her post-baby person will come together beautifully to create this new creation we call ‘mother’ and from then on she will be indestructible.

Mothers know what birth pangs feel like. They recognise the signs when a project, plan or venture they’ve been working on, or strategizing over, starts its journey down the canal. They know what it is to be pregnant with something and then to go into a space where that thing is ready to meet the world. And mothers also know when the their labour towards any positive project will come naturally, and when they will need to apply an inducing force, an artificial stimulant that will bring quicker but harder fought gains.

This country goes through something similar every fifth year. Elections are the natural labour process through which Kenyans birth new governments. Contractions start, labour reaches its peak on the campaign trail, and when times comes to vote, they push out new leaders. Or old leaders with a new mandate.

Terrorising children enrages their mothers too. And I’ll tell you this for free; it doesn’t matter who or what you are, you don’t want to mess with an angry mother. That is how revolutions begin.

This year was no different. Natural labour progressed as usual and the country birthed its baby on August 8th. Unfortunately for all involved, it was a still birth. Rather than wait to heal, Kenya is pregnant again, this time with the idea of electoral reform. The labouring this time around is induced and the birth pangs are raw, ragged and vicious. But at the end of it all, the hope is that the baby will be born healthy.

A mother’s love, whether it relates to a woman and her children, or a country and its leaders, is a force of nature. Mothers are fierce in the protection of their offspring. If they weren’t, the world would not have survived for so long. And this is why the police, and whoever it is that gives them their orders, would be wise to rethink their strategy. Teargassing children, for whatever reason, is never a good idea. When it starts to become a pattern for police forces to attack kids, one really has to question the value systems of those who give the orders, and the chorus line that kicks in to defend the indefensible.

Here’s the thing, when the state terrorises children it is actively radicalising both mother and child. It turns healthy babies into anarchists. It is no secret that our government’s mishandling of vulnerable youths is a factor in their willingness to join terror groups like the Al-Shabaab.

But terrorising children enrages their mothers too. And I’ll tell you this for free; it doesn’t matter who or what you are, you don’t want to mess with an angry mother. That is how revolutions begin. 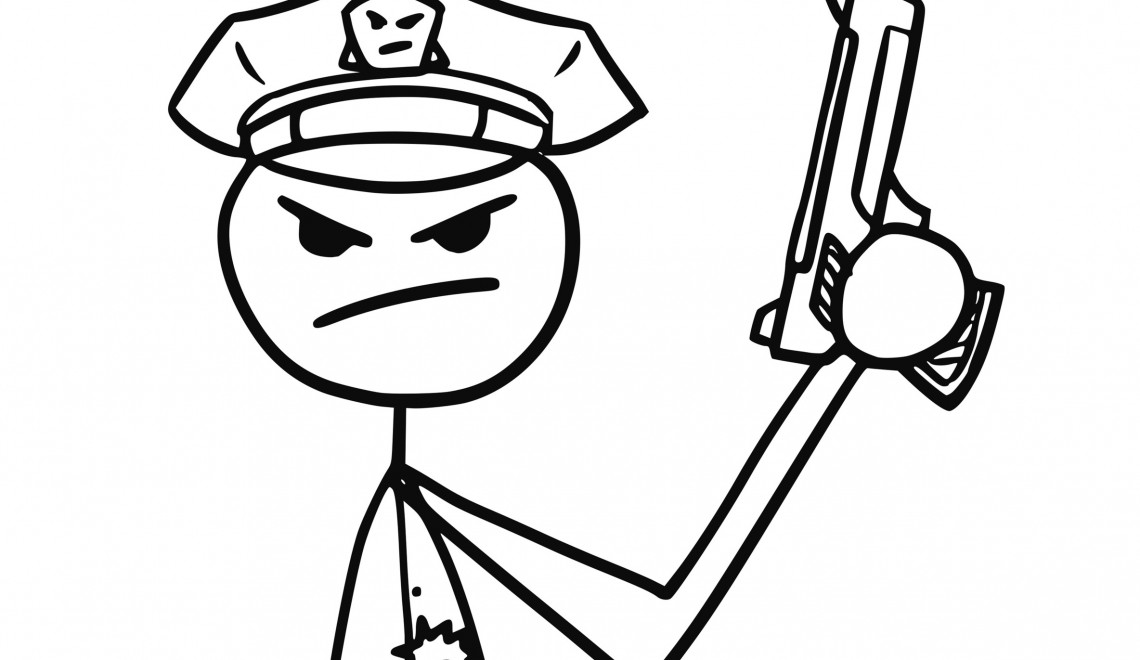