Elections come and go but politics is here to stay 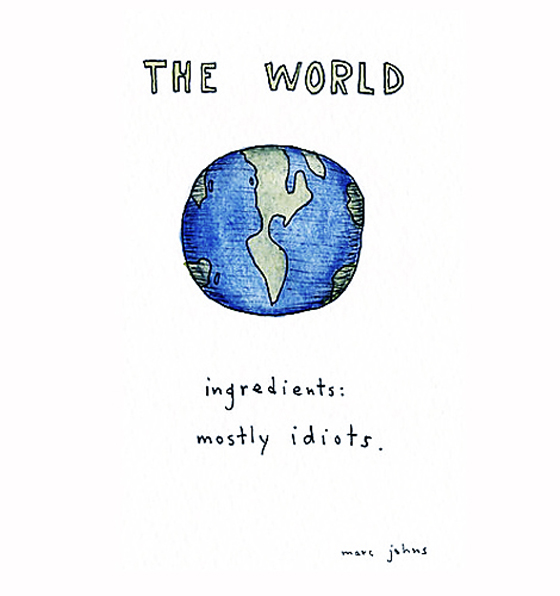 You can tell that the political storm has passed. Or in any event that the turbulence has been momentarily contained. All you have to do is listen to the rejuvenated Uhuru Kenyatta. That dismissive, condescending tone is back. He now speaks as a man who knows that the battle has been won.

The war that looms is his deputy’s problem, and boy oh boy, does William Ruto have a fight on his hands. The man from Sugoi might be as crafty as a cartload of monkeys but even he knows that a night of long knives awaits.

That’s a story for 2022, though. Right now and for the next five years, we have to contend with a president who wants to leave his heavy boot print on the pages of our history.  In these so-called ‘legacy’ years we are expected to see a ruthless and brutal president. A dictator with just a dash of benevolence. That is, if you want to believe one of Uhuru’s closest confidants who had this to say.

“I’m very sorry for people after Uhuru gets re-elected. You’ll see him in is true colours, right now he was just wooing the chick. When the chick will be in the house she will see the man in his true colours. And the guy will nyorosha this place. That you can take to the bank.”

These of course are the words of Jubilee Vice Chairperson David Murathe. The man who feels that the president was too soft on Kenyans in his first term. He has stated publically that the Jubilee Party will ask wananchi to reinstate the president’s power to make executive orders, because hey, that’s what dictators do.

So now we find ourselves here. When Uhuru is done revisiting and fixing things, the next item on his to-do list will be to nyorosha the Kenyan household. One can only hope that wananchi will eat meat in this new house. But even if they do not, as the bride of Uhuru they have learned to be frugal. They are used to hardship. To debilitating debt, a cash-strapped economy, grand-scale corruption, and health and educations systems that have been brought to their knees. It couldn’t get any worse, could it? Well, we shall see.

If you’re socially irresponsible and politically unaware, you’re a selfish and apathetic IDIOT

Meanwhile, shots have been fired from the seat of the presidency. This time political analysts are in the line of fire. While launching a project in Kirinyaga, Uhuru lamented the proliferation of political analysts in the print and broadcast media. He was visibly irritated by the crop of on-air debaters who analyse politics.  From his perspective, “siasa imeisha”.

On a scale of one to ten, this latest expression of presidential angst barely registers. This kind of churlish rhetoric is unsurprising. You might be tempted, as I was, to accept and keep it moving. But before you do, consider these two tweets. The first tweeter – @gabrieloguda – says this: “Now that @ukenyatta has asked that we stop discussing politics, it is important to remove our dictionaries and remind ourselves what ‘politics’ is. Because those who don’t want you to discuss ‘politics’ want you to stop questioning the way they govern your country.”

True. Politics never ends because political decisions affect life in all its painful and pleasurable glory. Once we stop waxing political, we quickly lose touch with the scale by which we measure our quality of living and become even less able to call out those who control the scale.

The idea that voters must continuously engage with politics should be enough of an epiphany, but just in case you’re still unconvinced, @dwmccreadie takes the conversation to a fitting conclusion by calling attention to the etymology of the word idiot.

See, in ancient Greece it was normal for citizens to contribute to politics and society. Even ordinary folks aspired to be politically active because being apolitical was considered selfish. Those who paid no mind to politics were known as ‘idiotes’. This is a term rooted in the word ‘idios’, which means ‘the self’. So if you were socially irresponsible and politically unaware then you were considered a selfish, apathetic, uneducated IDIOT.

At the end of the day, you can stay woke or you can be an idiot. Only idiots cannot grasp the fact that while elections come and go, politics never ends. Award winning journalist Naomi Klein said this: “Democracy is not just the right to vote, it is the right to live in dignity.”  Good people, the choice between dignity and idiocy should be a no-brainer.