Enough of this tribal cocoonery 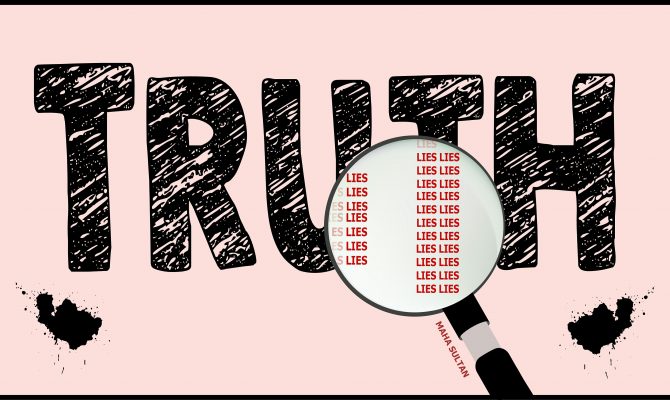 Media people like to speak about Kenyans and their seasonal retreats to their ‘tribal cocoons’. It’s a phrase that rolls of the tongue smoothly, creating images of baby Kenyans being swaddled in the protective shroud of ethnic identity.

And in many ways, there is a certain comfort to be found when you are surrounded by like-minded people; a safety-in-numbers type of deal, where ideology is confined to an echo chamber and your personal philosophies are constantly validated by scores of other tribesmen who feel exactly the same way.

On the down side, this is an extremely sheltered existence that makes a mockery of true diversity. To my mind, a country should be a patchwork quilt, with an abundance of colour and texture, but stitched together by the golden thread of nationhood.  Not a collection of discordant ethnic patches that have little in common other than an ill-concealed disdain.

This is not to say that we do not have a Kenyan identity; we do. But when the rubber meets the road, like it did on the second Tuesday of August, many of us abandon that identity for the protective cover of our various ethnicities. It’s a natural reaction, especially here in Kenya where going into elections often feels like heading into war.

This time around we were treated to propaganda warfare of epic proportions with the proliferation of dozens of fake news sites and an abundance of false news alerts on social media. It was – and remains – a huge task to separate the wheat from the chaff.

In the run up to the poll, a video began doing the rounds which painted a picture of a post-apocalyptic Kenya where among other things, mothers would be giving birth on the street. The video was premised on the possibility of Raila Odinga winning the election, and the prophesy that all hell would break loose if the opposition coalition won the election.

This kind of aggressive voter manipulation could possibly be the handiwork of Cambridge Analytica (CA), a firm that uses data to change audience behaviour. This is the same firm that boosted Donald Trump’s presidential campaign.

In 2013, when it was first contracted by The National Alliance, CA says that it “was able to draft an effective campaign strategy based on the electorate’s real needs (jobs) and fears (tribal violence)”.

It says that it also devised an online social media campaign to generate a hugely active online following.  Indeed, it is no secret that there is an army of ‘influencers’ on the various social media platforms that continues to push the government agenda.

In 2017, CA was hired again, this time by the Jubilee Party (JP).  Speaking to the BBC, the company maintained that it was not involved in negative advertising in Kenya, and that it “has never advocated the exploitation of ethnic divisions in any country.” This after admitting that its 2013 strategy was based on “real needs (jobs) and fears (tribal violence)”.

But whether or not CA had a hand in the JP propaganda, I think we can all agree that the party’s alternative-facts game was strong. Which is not to say that the National Super Alliance (NASA) did not provide a good counter. The coalition galvanised its base by amplifying the ‘Road to Canaan’ narrative. It did this by exaggerating what it could achieve if elected, and by continuously casting the incumbent government in a shadowy, maleficent light.  NASA also made good use of the social media space to advance its version of the truth.

Both sides were well aided by their supporters; battalions of citizen journalists who at the touch of a button set off waves of fear, suspicion and outright hate.

So now we find ourselves here. After a process that should have provided us with new leaders, what we have instead is a renewed impetus to retreat even further into our tribal cocoons; from where we can continue to throw barbs at folks who used to be our friends, colleagues and neighbours.

Here’s the thing though: Cocoons are safe havens, created specifically to provide protection. But it is also in this space that transformation begins. Caterpillars become butterflies in cocoons. It’s a process we call metamorphosis after which the cocoon becomes unnecessary, restrictive even.

We’ve been in our tribal cocoons for way too long and those ethnic garments that used to fit so well are now cramping our style. It might be time to grow up and spread our wings. Time to see this land we call Kenya in all its beauty – a patchwork quilt with an abundance of colour and texture, stitched together with the golden thread of nationhood.