I have the right to remain private 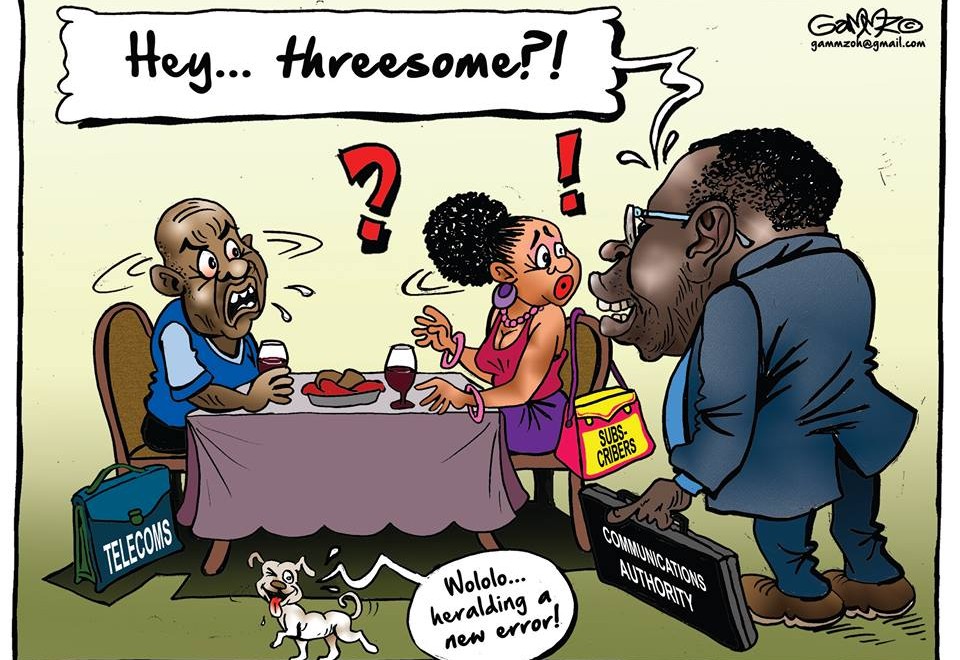 It has been called one of the most progressive constitutions in the world. A legal document that is ahead of its time. A people-centred collection of laws, rights and freedoms. To quote former Chief Justice Willy Mutunga, the commitment “to transform our society into one in which there will be human dignity, freedom and equality, lies at the heart of our new constitutional order”.

It is without a doubt that Kenya’s supreme law packs a hefty punch. Coming at a time when the country was eager to shake off the shackles of oppression, it attempts to cure every conceivable mischief, and to preempt even the suggestion of further wrongdoing. The idea was to bind up the wounds of the past and to ensure that the government would never (could never) go to war with its people ever again. *

The 2010 Constitution places the rights of the citizen front and centre. On paper, it is a stellar piece of legislation. Even with flaws that are well-documented, the Constitution of Kenya has its spirit in the right place. It was drafted with the people in mind but this could well be the reason there have been so many obstacles thrown in the path of its implementation.

See, the drafters got it all wrong. We are not a people-first socio-economy. We are a winner-takes-all society, and the only winners we have ever known are those with money and power.

The ruling elite and their corporate cronies have little need for the Constitution because their entitlement is protected by privilege. Their rights are rolled up in bank notes whereas the mournful masses wear theirs like sack cloth.

Our progressive Constitution guarantees our economic and social rights, which include the right to the highest attainable standard of health and health care services. These are rights that our President and his deputy swore to protect when they took the oath of office. And yet here we are almost three months into a nationwide doctors’ strike. The public healthcare system has been paralysed for 80 days and the people we elected to govern – right from the county level all the way to the top – haven’t figured out a way to restore normalcy to the sector. Meanwhile, millions of our tax shillings are spent on deluxe medical insurances for our Members of Parliament, with millions more spent at the county level. These people are covered; striking doctors are not high on their list of priorities.

Rights aside, it is a mistake for the sitting Government to continue with its cavalier attitude towards industrial action, and perhaps even more of a mistake for an Opposition whose unity is yet to be tested, to turn an ailing electorate into political mileage.

That said, rights are rights, and our Constitution demands that they be respected. The supreme law also guarantees citizens the right to be free from hunger, and to have adequate food of acceptable quality, the right to clean and safe water in adequate quantities and the right to education. Given the conditions obtaining in Kenya today, one might be tempted to scoff at the sheer ambition of the drafters of this progressive document. As it stands, the powers that be are either unable or unwilling to fulfil even the most basic of constitutional promises, what with a ravaging drought that has placed two million Kenyans at risk of starvation, water rationing in the capital (and limited access to clean water in many rural and urban areas), and a lecturer’s strike that is being treated like a pesky mosquito, which can easily be swatted away.

Now is surely the winter of our discontent. The ordinary woman on the street has had to contend with a shrinking economy that has seen the cost her basket of goods increase sharply. To add to the sorrows of the common man, petrol, diesel and kerosene prices are up. And if the government runs out of options to fund its proposed Sh2.62 trillion budget, wananchi may soon be dying to live with a tax hike.

As the storm gathers, the Communications Authority (CA) has stepped right into the eye of it with plans to listen in on our calls, read our text messages and review our mobile money transactions. This is an outright breach of the Constitution, which guarantees Kenyans the right not to have the privacy of their communications infringed. That right can only be limited by law and for good reason. In my view, by claiming that the aim of this infringement is to mitigate the proliferation of illegal communication devices, the CA has not provided a reasonable and justifiable reason to eavesdrop at will on the private conversations of every citizen. A more targeted approach would yield better results.

But this is Kenya; a country that throws out the spirit of the law with the letter, without a second thought to the sanctity of the Constitution. We have proven time and again that the supreme law is a paper tiger, full of promise but woefully ineffectual. The real problem may be that it is so progressive as to be out of reach.