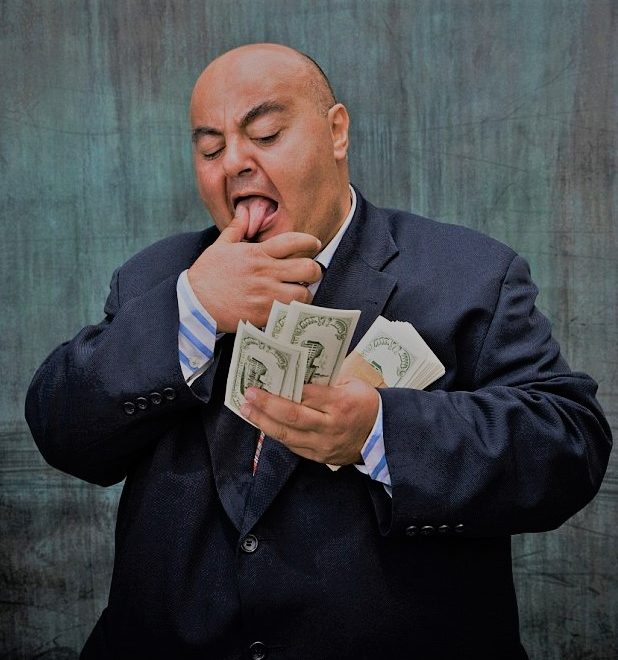 Recep Tayyip Erdogan has won the Turkish presidential elections, extending his 16-year stretch in power by five more years. The president gave a gushing acceptance speech even before all the votes were counted.

“The message is clear,” he said.  “With turnout of nearly 90 per cent, Turkey has taught the whole world a democracy lesson.”

At the time, Turkish media was reporting he had garnered 53.7 per cent of votes counted, with the main opposition candidate at 31 per cent.

The Turkish opposition conceded defeat but maintained that the elections were unjust and unfair. Their assessment of the electoral process is of little consequence to Erdogan, a president who will now acquire sweeping new powers including the ability to unilaterally appoint his cabinet, install senior judges, and make presidential decrees with the full force of the law.

If the Turks thought he was an autocrat before, now they will know for sure. I can’t help but think back to David Murathe’s comments ahead of Kenya’s 2017 elections when he urged Kenyans to brace themselves for a lethal, brutal, and ruthless presidency in Uhuru Kenyatta’s second term. So far, we’ve been treated to Uhuru’s characteristic tough-talk, but not much action. What we have seen is the opening of Pandora’s Box and the outpouring of graft and rumours of graft, the response to which has been predictably skewed in favour of those with high-grade political connections.

After the release of all the current NYS suspects (on bail), and lukewarm attempts to scrutinise government procurement processes, we’re now onto the lifestyle audit song and dance. There has been weeping and gnashing of teeth from a section of our leadership at the mere thought of their wealth being subjected to public scrutiny. Understandably so, because if the truth and nothing but the truth was to come to light, then there would certainly be hell to pay. It is no secret that many of our elected representatives are living well beyond their means, lavish though those means may be.

And you know who else are living lavishly? The drug cartels in Mexico. Mexico goes into an election on July 1. The polls come at a time when the country is reeling from years of increasing gang violence, a situation that has been exacerbated by institutionalised corruption in government circles. The cartels are right at the heart of Mexico’s power structure such that whoever ‘wins’ the election will only survive politically if they make a deal.

Parallels can be drawn between Mexico’s mafia-style system of government, and the inability of successive Kenyan presidents to deal decisively with the cabal that has made it a business to divert public resources.

Ultimately, both styles of leadership imply a degree of complicity with non-state actors who can pull the strings because they hold the purse.

It’s not for nothing that money is defined as the root of all evil. There are few things on earth with the same motivating factor as great wealth, and the privilege that comes with it. Think about the trans-Atlantic slave trade for instance. Slave traders and owners in the Americas created a false narrative that demanded unquestioned servitude from black Africans based on a racial inferiority that they claimed was biblical. They did this because they wanted free labour to work their cotton fields.

At the height of slavery, the international cotton trade was the mainstay of the world economy. Without slave labour, profits on both sides of the Atlantic would plummet. This is why there was such opposition to the abolition of slavery. It all came down to dollars and cents. American slave owners dehumanised four generations of enslaved Africans to such a great extent that the effects are still being felt today. They didn’t do it because they held a genuine belief that black people were children of a lesser god, but because free labour was profitable. They did it for money.

The allure of money cannot be understated, nor can the trappings of power that come along with it. So when we bow and scrape before our leaders as if they were God’s own representatives on earth, what we’re really doing is worshipping money. In Kenya especially, money is the truest symbol of power, no matter how it is acquired. This is why corruption suspects can occupy high elective positions without even the slightest hint of shame. This is also why the war on graft will continue to fail. It is impossible to serve two masters. Which is why we must reassess our priority as a nation? It is money or good governance? If indeed, a leader without money is no leader at all, we may as well call time on the corruption struggle. 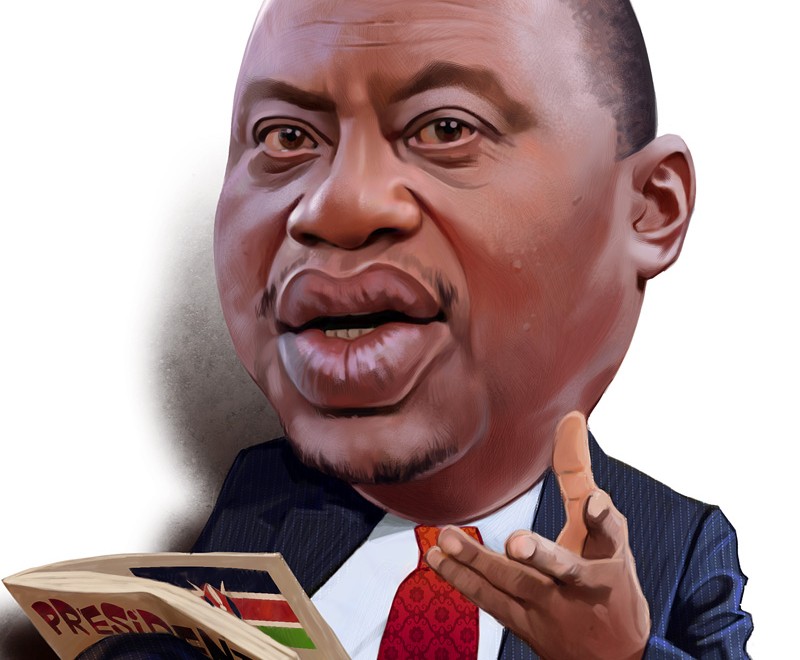