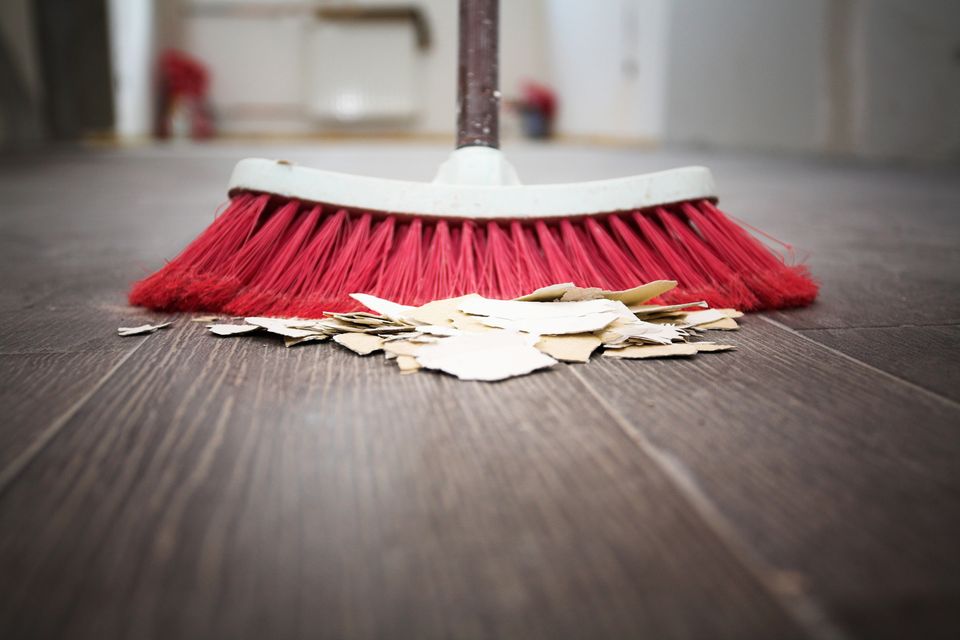 When the National Rainbow Coalition swept into power in 2002, it was near-impossible not to ride the wave of euphoria. The winds of change were blowing with gusto and it was easy to get carried away by the sheer force of revolution. An air of hope settled over this great republic and even the most hardened cynics were filled with the spirit of optimism.
Well, obviously any measure of joy citizens felt was directly proportional to their political affiliation. If you went into the polling booth to vote for change then the win was welcome and celebrated. If on the other hand, you voted to maintain the status quo, your first reaction might have been shock. And then absolute despondence; just like the millions of Kenyans who voted for change in December 2007, only to realise many bloody days later that perhaps change would only come once in their lifetime.

That the hope of 2002 had been but a candle in the wind, snuffed out as soon as the rain started to beat. It had been said that Kanu would rule for 100 years, and the turn of events in 2007, complete with the swearing-in of a PNU president under the cover of darkness, gave that particular myth some credence. Former President Mwai Kibaki, who studied at the feet of Mzee Daniel arap Moi, went on to appoint Uhuru Kenyatta – another Moi protégé – to the Finance ministry docket.

He was also installed as the deputy prime minister alongside Musalia Mudavadi, a Kanu baby himself, one who has somewhat curiously turned chief NASA campaigner. Kenyatta was forced to resign as Minister of Finance in 2012 on account of being an international suspect with charges of crimes against humanity hanging over his head. But he retained his deputy prime minister position and reignited his ambition for the presidency.
In 2013, the reincarnation of the ruling party from Kanu through PNU was completed with the birth of TNA. Each one of these parties placed nationality at their core but none of them truly had a national reach. It was always, and continues to be, a political calculation that finds its root in tribal arithmetics.

2013 saw the coming together of a Kanu protégé on the one hand, and a Kanu youth winger on the other.

The first has been described in some quarters as Kenyan royalty, while the second is by his own admission, a commoner. These two men presented a united front to fend off the threat of an ICC conviction. And through their association, Kanu is manifest as JP.
Things are not much different across the aisle; if there is one thing that a good number of our political leaders share, especially those who command national attention, it is their Kanu DNA. After all, for leaders of a certain age, there was a time when they were all required to carry a Kanu membership card. So we find ourselves in a situation where our choice at the ballot box is between the old and the old.
The Opposition’s seven-point recovery plan sounds very much like the Jubilee coalition’s ambitious 2013 manifesto. Its grand plan that includes sweeping aspirations like national reconciliation and healing, resolving historical injustices, realising equality for women, youth and other disadvantaged groups, strengthening devolution, transforming government, eradicating poverty and unemployment, and realising social and economic rights, is the stuff that unattainable dreams are made of.
This plan would be a work of art were it not painted in such broad strokes, because as we all know, the devil himself resides in the details. But speaking of old versus old, one of the platforms that our dynamic presidential duo campaigned on in 2013 was their youth. They were the youngest men to ascend to the office of the presidency in the history of Kenya.
And they were going to show all the analogue fogeys how things are done in the digital world. We had high expectations of the young Turks, including simple things like fulfilling their promise to deliver laptops (not hand-held electronic devices) to every Standard One child in the public school system and digitising the dusty registry of files at the land’s office (something they have yet to complete four years down the line).
What we got instead was IFMIS, a digitised financial system that created an efficiency that was lacking in the corruption industry. And of course a whole host of other missteps and irregularities, the latest of which is the Government’s decision to withdraw all State advertising from privately owned newspapers in favour of the State-run MyGov portal.
Truth be told, privately owned newspapers run on revenues that are generated mostly from advertising, and the State has been a key source of ad revenue over the years. Media houses rely on ad revenue to keep their doors open, their staff employed and to carry on in the noble tradition of the fourth estate, which is to keep the public informed.
The government’s latest effort in digitisation should be read as a blatant move to cripple the press and stifle free speech.
Nothing more, nothing less.
ILLUSTRATION | www.thespruce.com
2013KanuMusalia MudavadiMwai KibakiNasaNational Rainbow CoalitionOppositionUhuru Kenyatta
Share