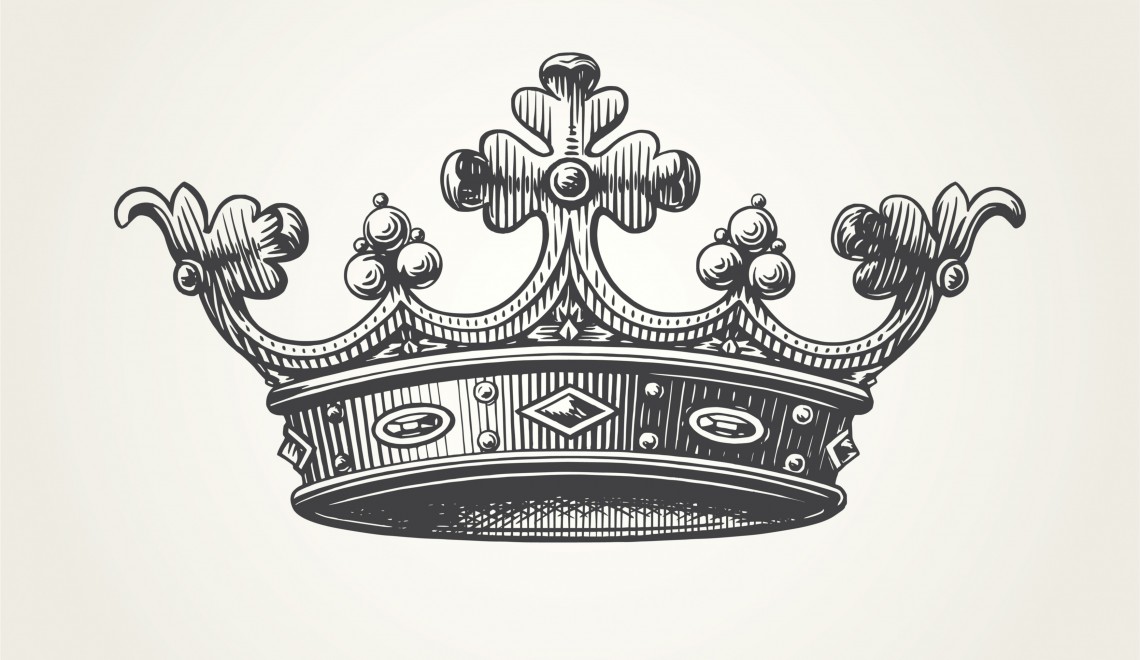 When you’ve gotten used to things being a certain way it’s not easy to accept change. This is especially so when you move through life with a certain amount of privilege. While you may not be wealthy or powerful, you stand taller than the rest of your countrymen because your tribesmen are in office.

It’s as if the universe gives you a nod every morning assuring you that your status as a privileged citizen is still in force; that you may go about your business with the knowledge that your ‘supernational’ status is intact.

You hold your head slightly higher than the average civilian. Why? Because there is a certain pride that comes with being a member of the two communities that have produced Kenya’s four presidents. A certain sense that the gods have smiled upon you. That you were born to be blessed and highly favoured, not by your own might or your own power, but purely by virtue of ethnicity. Much like the God of Abraham chose the Jews, you are also a chosen people, set aside and preserved for leadership.

This is why you can make statements like, ‘Raila will never rule Kenya’ without a hint of irony. And I mean irony with respect to the word ‘rule’. It boggles the mind that urban citizens in this modern age can be so backwards-thinking as to refer to any elected leader as a ‘ruler’.  A ruler is otherwise defined as a sovereign, king, emperor or prince and last I checked Kenya was not a monarchy.

Despite all evidence to the contrary, we must still insist that ours is a functioning democracy, where every man respects the rule of law and the will of those who enforce it.  So, no. Raila will never ‘rule’ Kenya, that particular station is reserved for those who imagine that they were born to reign and those who allow themselves to be ruled.

The idea that the presidential seat is permanently for a few is exemplified in the words of Moi-loyalist Joseph Kamotho when he said without fear of peradventure that KANU would rule for one hundred years. His boss then went ahead and tried to force the KANU succession by foisting a reluctant Uhuru Kenyatta onto an unsuspecting electorate. It seemed like a most outlandish exercise in futility but with the benefit of hindsight, Mr Moi had probably seen 100 years into the future.

And so it was that the heir apparent ascended to the throne and the order of privilege prevailed. Those who have rallied around him and his predecessors have become accustomed to the association; to the deference – whether real or imagined – that is accorded to those with ties to a ruling lineage.

“Privilege exists when one group has something of value that is denied to others simply because of the groups they belong to, rather than because of anything they’ve done or failed to do. Access to privilege doesn’t determine one’s outcomes, but it is definitely an asset …” ~Peggy McIntosh

Here’s the thing though: when you become so comfortable in your entitlement, so invested in the idea that you must rule while others bow down, even the mere thought that the status quo could be upended is unbearable. As we have all witnessed, the reactions from certain quarters to a possible change of regime have been visceral.

On the other hand, for those who feel that they would have been privileged had fate not denied them the chance, the urgency for change is equally overwhelming. The mountain top is within reach and it is as if God himself preserved them for such a time as this.

But the underlying feeling in both camps is fear; in the first instance, it is the fear of becoming invisible and in the second, the fear of never being seen. And so you have two groups going through similar emotions but refusing to empathise with one another.  The irony is that their ‘rulers’ will probably end up breaking bread at the same table without a second thought for a population that is now walking wounded.

Suffice it to say, there’s enough hurt in this country to last a couple of lifetimes. Precedent demands that we accept and move on. But if ever there was a time for Kenyans to lay claim to a future of their own making, that time is now. Before this country moves on, it must deconstruct the framework that has upheld the privilege of a ruling minority at the expense of the voting majority.