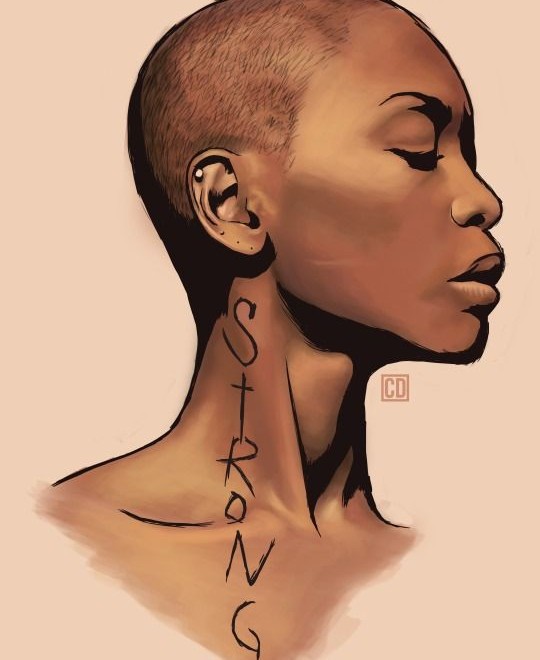 There has been a lot of talk recently about the boy child, formerly advantaged but now hanging on the coattails of the girl child, who has been the beneficiary of all manner of projects and programmes designed to empower her. Projects and programmes designed to enable her to partake of the same privileges as her male counterpart. Historically, the boy child had been so steeped in privilege that you might have thought he was born that way. But the truth is that the silver spoon was placed in his mouth as soon as he opened it to take his first breath. It might have been placed there by his fathers and forefathers but it has certainly been held in position by his mothers and their daughters.
Long and short of it, the balance of power has traditionally been skewed in the boy child’s favour. But fortunately or unfortunately, depending on if you are male or female, have a son or a daughter, that imbalance was corrected with the advent of the ‘empower the girl child’ movement. It started slow but then gained momentum to the point that in the bigger picture, boys are now relegated to the background. That’s how the story goes.  There is a school of thought that would have you believe that women and girls have shot to the skies in all areas of their lives, leaving boys and men to eat their star dust. And there is some truth to the theory.
For some women in certain spheres of life, things have certainly improved. There are laws specifically designed to protect and uplift the females in Kenyan society, laws which the courts have not shied away from enforcing. Perceptions about what a woman can and cannot do have shifted so that they now have access to a broader range of opportunities than they have ever had before. And yet any woman will tell you that regardless of all the talk and action around ‘equal opportunity’, the playing field is not level. There is still a slight tilt that normalises a state of affairs where only five out of 21 Cabinet secretaries are women. You realise that women are still swimming against the current when a quick review of the figures reveals that there are less than 20 female senators in a pool of almost 70. And not even one female governor. Men are still the dominant gender in business as well. Many more of them populate boards and sit in corner offices.
More often than not they drive the long-distance trucks and operate the heavy machinery. They attend high-level meetings and dominate television panels. So while women have a movement and the law on their side, they still need to win hearts and minds so that seeing females in positions of power – and dare I say – privilege, becomes the new normal. And yet, not all women are created equal. Some women are more equal than others, not because they are inherently superior but because their socio-economic circumstances have given them access to opportunities that are out of reach for Wanjiku.
Women are not part of a ‘disadvantaged group’ by virtue of their gender alone, especially when it comes to issues around poverty and wealth. When it comes to bidding for tenders for example, a woman is classified as disadvantaged if it is perceived that mainstream society has denied her access to resources and tools, which were useful for her survival. This definition implies that the women envisioned by the Public Procurement and Disposal Act are those who are relying on their ‘tenderpreneurship’ to survive. This would exclude women who have multi-level sources of income. Or those who are so well-connected that access to resources is guaranteed. To fall back on the modern adage that ‘every Kenyan has a right to do business’ is to be disingenuous. While that is a statement of fact, not every Kenyan has access to the resources and tools that would empower them to make a living.
It is important to differentiate between earning an honest wage and creating wealth. The latter is the preserve of men and women who have long since ceased to worry about where their next meal will come from. Indeed, the inequality in income distribution in this country has an even greater impact on the well-being of women than the battle of the sexes, where they frequently end up on the losing side. It has oft been repeated that what a man can do, a woman can do better – but it usually means that she has to work twice as hard. As Kenyans, we are all privileged to live in a country with an equal opportunity framework based on the ideal that men and women should have equal access to industry and governance. As women, let us not vomit on the shoes of our genuinely disadvantaged sisters by seeking equal inclusion in corrupt practices.
ILLUSTRATION | www.pinterest.com
boy childdissadvantagedempoweredequalgirl childKenyanmenprivilegeprocurementrightstenderwomen
Share 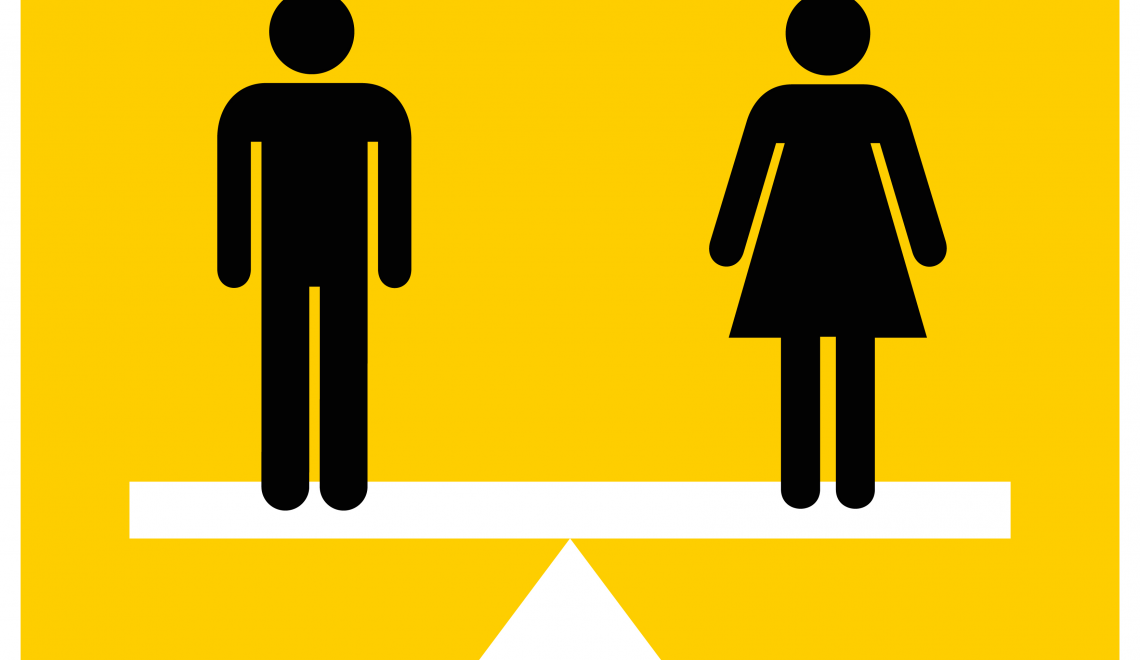