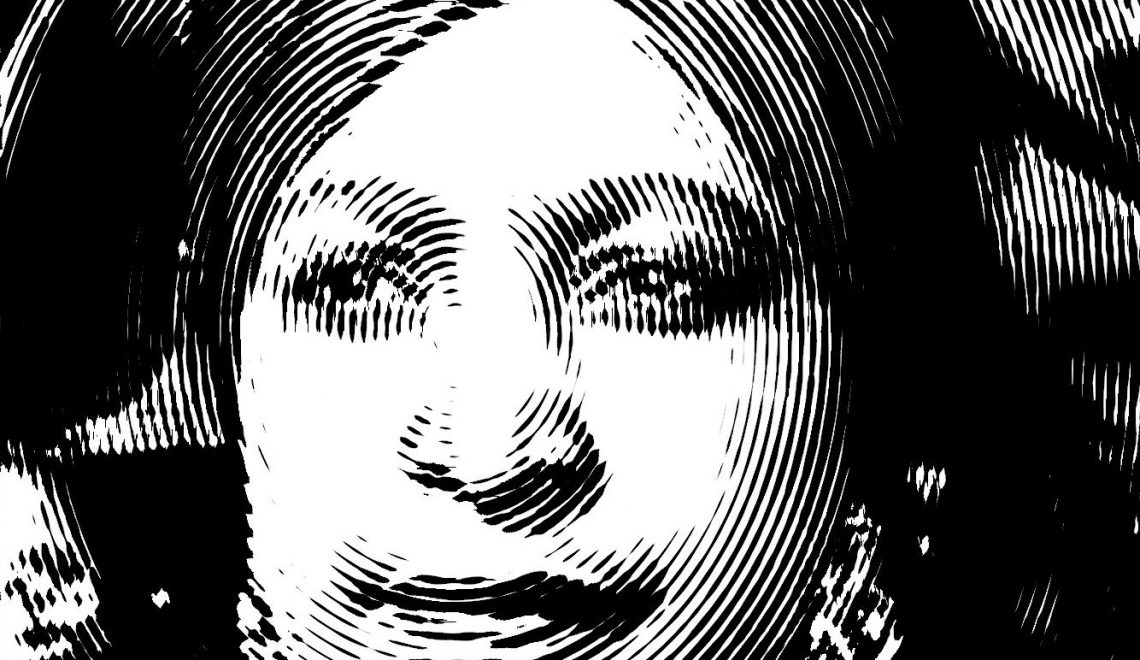 Women can be their own worst enemies. That’s a fact and it is indisputable. The good news is that rivalries in the sisterhood can be resolved. Life offers every individual the opportunity to grow and change, and any mature woman will tell you that grown women do not compete, they collaborate. They counsel each other in private and celebrate each other in public.

They push for progress because experience has taught them that while sisters can do it on their own, they can do better together. It is only those women who are still learning their lessons, or those who choose to ignore them, that cannot resist the temptation to hog the limelight hoping that their counterparts will shrink in the shadows.

With that being said, women face an even greater threat, and that is womanhood itself. When all other assaults on her character fail – usually for lack of evidence – a woman can still be dismissed on account of her gender. She will be held up against an impossible standard of ‘virtue’ and be found to be unworthy of all her other accomplishments.

Winnie Mandela was no exception. She should have been celebrated as the face of the struggle while she was still in the struggle. Instead, much of the focus was on her romantic trysts with younger men. The story is told about that day in February 1990 when Nelson Mandela was released from prison after 27 years behind bars. The image of the two of them holding hands as Nelson walked from prison to freedom will forever be remembered as one of the most iconic images in history. Winnie stood by him with her free fist raised in victory. Later that night, as the 72-year-old prepared for bed in his hotel room, Winnie left to be with her young lover – she did this in full glare of the world’s media, or so the story goes.

At that moment, her status as a ‘scarlet woman’ was confirmed, and the legacy of 27 years of struggle was nudged further into the shadows. The narrative that had consistently packaged her as a woman who couldn’t keep her legs together was entrenched, and that is how many chose to view her from then on. The irony is astounding when you think about it. That society would choose to sully a woman’s entire existence purely on the basis that she had sex with a man. It’s probably the most cliché thing in the world, but for a man sex is an achievement, be it illicit or otherwise. For a woman, it is a ball around her neck, weighing her down with the unmet expectations of a culture that objectifies women sexually but expects them to show no signs of having engaged in the act. Talk about a catch-22.

My heart grieves for Mam’ Winnie. She was more than a woman. More than any man. She was an institution. An institution that continued to push against an unjust system even as consistent and choreographed attacks reduced her to ruins. And yet by no means was she perfect. Many unsavoury things were done in the name of the struggle. But that is the nature of war. She was not perfect. She was human, and ultimately, that is anyone can ever hope to be.

Julius Malema, the outspoken and often controversial leader of the Economic Freedom Fighters, is now waiting in the wings, ready to receive a signal from Mama. If his impassioned speech at her memorial is anything to go by Julius could turn out to be the most suitable heir to the struggle throne. If he manages to keep that heart open to the cries of South Africa’s poor blacks, he might be the man who takes this great woman’s great work to a conclusion that is acceptable to the people she gave her life for.

His words at Mam’ Winnie’s home going were the true definition of speaking truth to power. He grabbed the South African establishment by the collar and shook it to its core. With that being said, people often say things at funerals that they have no intention of doing.  In Julius’s case, time will tell. Hopefully, the spirit of the Queen Mother – she who has multiplied into a million red flowers of love and freedom – will prevail. One thing is for sure, the world needs more Winnies.