There’s a heaven for a G 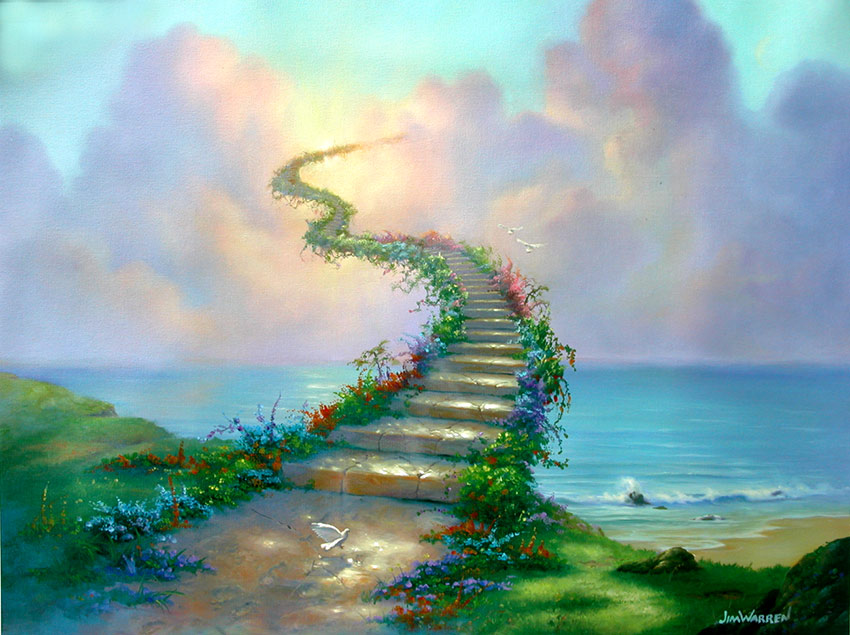 Christmas means different things to different people. Some people look at it from a Christ perspective, and others view it from a distinctly human perspective. The first group is trying to do what Jesus did, and the second is down for whatever.

Whichever way you want to think about it though, we can all agree that it has historically been a time of excess. Tis the season to supersize, to live life, and to live it more abundantly. Tis also the season for giving; the season to uplift and enrich the lives of those who are less privileged.

For some, the season of giving has been a year-long affair. Indeed, for the folks who’ve been on the receiving end of this generosity, 2018 has been a bumper year. Take the church for example.  If you take into account William Ruto’s donations alone, then the Lord’s storehouse is surely full to overflowing. And the Hustler-in-Chief should rightly expect a bounty in return, pressed down, shaken together and running over.

As a man who claims to subscribe to Christian ideals, he is well aware that the measure you use for others is the one that God will use for you. Time will tell exactly what measure the deputy president has been using on his 2018 cash-money tour. You never know, it might be the taxpayers of Kenya who will receive a bounty from God. Because they are the one’s who give unto Caesar what is Caesar’s, and to God what is God’s. It can be stated without even a whiff of equivocation that there are two things that the majority of Kenyan’s pay dutifully — tithes and taxes. So strictly speaking, all this money that’s being carted around in from one harambee to the other belongs to the public.

These institutions exist for the benefit of citizens and parishioners but both have failed spectacularly in their mandate, choosing instead to serve the interests of those who are closest to power.

That is to say that it is our money. We give it to the government, which then gives it to the church. And if there is a river that is swimming with crocodiles, it is the river between those two institutions.  Crocodiles that prey on the common man and then share the spoils in full view of cameras. These institutions exist for the benefit of citizens and parishioners but both have failed spectacularly in their mandate, choosing instead to serve the interests of those who are closest to power.

The Kenyan church has become like an abusive husband who refuses to be accountable to anyone but ‘God’, and the government like a bad boy who sends his girlfriend Mpesa from his wife’s account. And the people? The people don’t have the balls to kick them both to the curb.

Meanwhile, the media covers these bad relationships religiously, assuming the role of that innocent bystander who whips out his smartphone to record his neighbour punching a woman in the face, instead of coming to her defence.

And so the story goes, a tale that is told in perpetuity. We hear of change and rumours of change, but the wheels continue to turn, and the world continues to spin on its axis, just like it has done since Kenyans were first handed the responsibility to manage their own affairs. We fumble along from Christmas to Christmas, progressing and regressing like a drunk intern at the office party.

After all is said and done, you have to wonder come Easter time, how many thieves will ascend to heaven with the son of man. Will the hustler who brings his loot to the church have a better chance of squeezing through the needle’s eye than his adversary who (allegedly) spends his money in the bar? Because what matters more; how a man makes his money, or where he spends it? The answer should be obvious, but we are living in times when the state (and others in positions of leadership) would rather we “reject the evidence of [our] eyes and ears” because to do otherwise would be an inconvenience to those for whom the pursuit of power is the one true religion.

But hey, perhaps thoughts of heaven are misplaced in a country where too many things feel like hell on earth. Maybe we should let those who can literally afford to build castles in the sky do the heavy financial lifting. Maybe they can pay the way for those of us who don’t have the guts to offer God a bribe, and then to do it again, Sunday after Sunday, under the guise of doing the Lord’s work. Whatever the case, life will go on, the majority of Kenyans will continue to pay their tithes and taxes, and the minority donor community will continue with their philanthropy in the hopes that there’s a heaven for hustlers.