Of banging, bedrooms and boardrooms 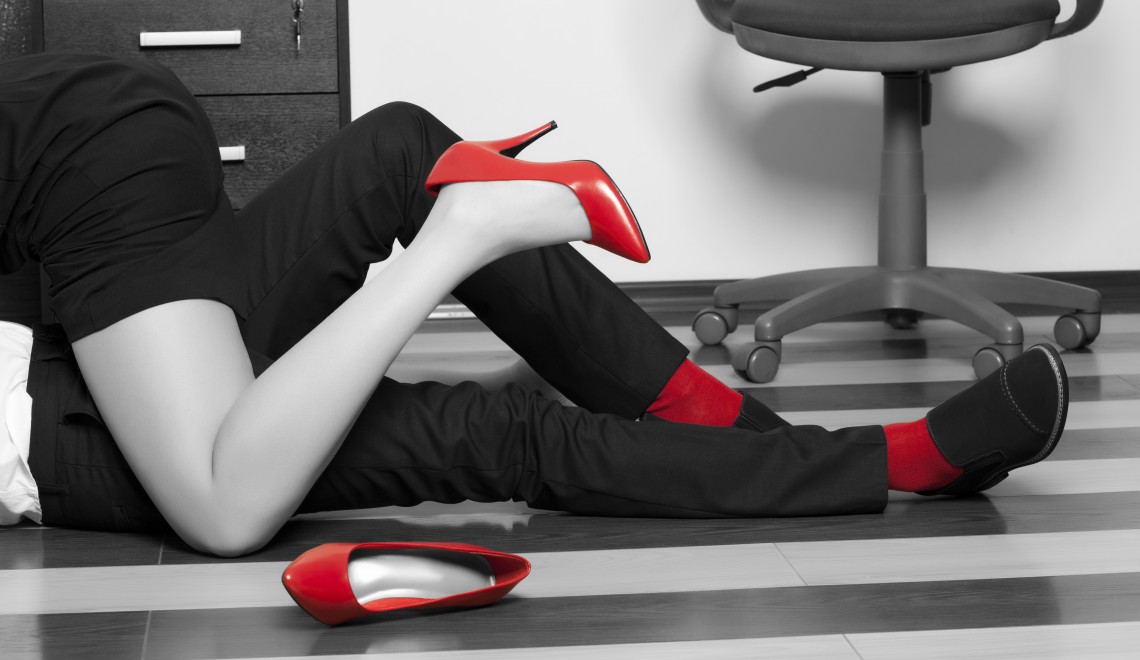 First is the good old-fashioned route. Study hard, get a job, work hard, rise up the corporate ladder. If you know a few people who know people, then maybe you make quicker headway than your peers; the ones who are relying purely on their education, experience and willingness to rack up the man hours.

This is the traditional model of career progression. Scores of Kenyans can testify to its effectiveness. It might take a while, and the journey to the top may take more out of you than you thought it would. But it’ll be worth it in the end. There’ll be a sense of accomplishment. A sense of pride in what you have been able to achieve. A satisfaction that no one will ever be able to take away from you, whether you become a CEO, peak at mid-level management or spend your lifetime striving to rise from one job group to the next.

Unfortunately, there is one thing that education and hard work cannot guarantee, and that is success. They should but they don’t. You might have a briefcase full of degrees, an enviable work ethic, bucket loads of passion and pockets full of drive, and still end up at the back of the line. Hey, life happens and the gods do what they please.

So, at end of the day the traditional model may not work for everyone. Thankfully, there is life beyond the workplace. You can take apply your qualifications and your work ethic to all manner of gainful endeavours that do not require you to trade in your labour for a wage. You can become your own boss.

Or you can assume the missionary position and trade your body for a promotion. This model of career progression is perhaps even more traditional than the first. Since the very beginning of time men and women have traded sex for favours. It’s not a secret. It’s a fact.

But the fact that sexual transactions happen often within organised work environments doesn’t mean that we should be exchanging our HR manuals for the Kama Sutra. Not because of any moral argument, or the notion that if some people think it’s not right then it must be wrong. But because we need our sexual organs to reproduce; we do not need them to grow economy.

If you’ve risen to a position of influence based on your bedroom skills, there can only be problems ahead.

Because if countries could run on orgasms alone, sex work would be even bigger business. As things stand, if your brain is not engaged you won’t last very long.

Transactional sex can take you from the ground level to the boss level but it will rarely keep you there. Education, skill, experience, hard work, tenacity, grace – these are the things that can shoot your career into the stratosphere. It is often a long road, especially because there are no bedroom breaks along the way, but here’s the thing; making progress on your own steam is possibly more climactic than sex.

That said, if you’re an adult and you feel that your body can take you further than your mind ever will, you’re at liberty to make your own decisions. If you want to ride the wave of success on your back, that’s your prerogative. As long as you’re not being violated, what you use your privates for is entirely up to you.

Even then, as a working nation with a youthful population, we cannot allow ourselves to become comfortable in a world where sexuality trumps personality. Where pleasure trumps purpose. Beyond being unbelievably basic, it’s just plain stupid. The consequences of the sex-for-promotions phenomenon are plain for all to see and they do not restrict themselves to the individuals who participate – they pick at the very fabric of society.

So no, it is not possible to joke about men or women who “deploy their bedroom talents to get to the top”. It starts off funny but quickly turns dark. Of all the munition that the average adult can deploy in the workplace, the f-bomb is the least suitable. And if we knew any better, it would never leave the armoury.