The gospel according to Winnie Odinga 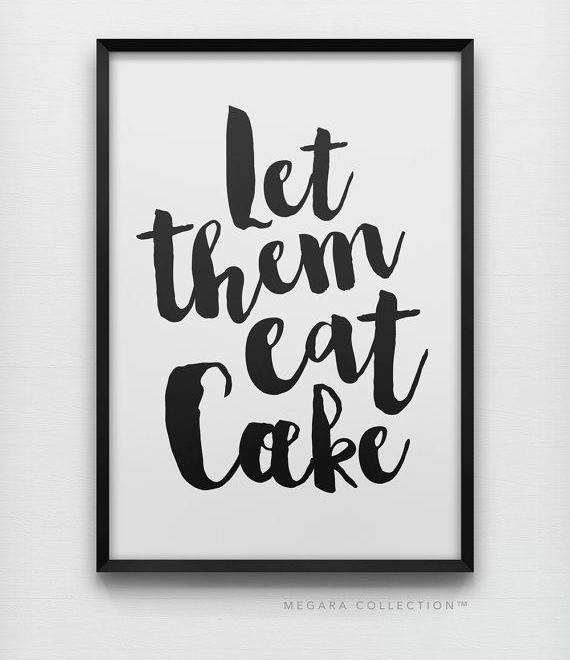 First things first: “Let them eat cake” is attributed to Marie Antoinette, who was the Queen of France and not a supposed princess. But in typical princess-like behavior, Winnie Odinga last week chastised Kenya’s mythical middle-class for creating slums and then scolding slum dwellers for taking their troubles to the streets.

“It is a complete lack of understanding to believe that people take to the streets because they are “commanded” to do so by politicians or the uppity assumption that they are unable to reason simply because they are lower class,” she wrote in a tirade that was posted on Facebook.

Aside from the fact that defining citizens in terms of class is crass, she just called “the Kenyan middle class” uppity. Oh yes, she did.

To be uppity is to take liberties or assume airs beyond one’s place in a social hierarchy. The word was used a lot by white folks during the American slave trade to describe Negroes who thought they were better than their skin colour. Black people who “violated white expectations of black deference”.

It was also used by ‘house slaves’ in relation to ‘field slaves’ who they deemed to be growing too big for their britches. House slaves were lighter-skinned and considered more genteel than the darker-skinned masses that were basically work horses, literally slaving away in the fields.

So, in my opinion, for Ms Odinga to dismiss the Kenyan middle-class as uppity is telling. You see, there are only two socio-economic distinctions in this country: the haves and the have-nots. Otherwise put, those who have money and those are trying to make money. In between is a fictional bourgeoisie which aspires to great wealth but is yet to reach the true heights of excess.

In Kenya, it makes more sense to segment society purely in terms of economics instead of social standing, meaning that one would say lower-income earners as opposed to lower classes. I say this because there are many high-income earners with no understanding of what it means to be culturally middle-class, leave alone truly elite. But moving right along.

If she used the word in the historical sense, she was essentially calling out all y’all uppity ‘field niggers’from her perch in the big house for violating her expectations of lower-class deference. Who do you think you are to address any other Kenyan as if you were better than them? You are not. In fact, you can’t even afford to pay your domestic worker Sh50,000 a month.  I mean, who pays their employees a Sh10,000 salary? Well, less Kenyans than you seem to imagine Ms Odinga.

If you are truly simplistic in your analysis of the facts, Ms Odinga has a point. There are many urban-dwelling Kenyans who are not paying their domestic workers enough to rent a “chalet in Muthaiga”. The thing is, for the most part, they are paying what they can afford to pay.It’s hard out here on these streets for everyone but the one-percenters. And it’s easy to pontificate from a position of historical privilege.

Look, I have nothing but respect for Honourable Raila Odinga. It is beyond commendable that an elder statesman of his stature still has the gumption to hit the streets to protest on behalf of a younger generation. A generation that really ought to have the good sense to join the struggle, whether or not they live in a slum.

But end of the day, ‘Protest Mondays’ are political and understandably so. Many of those young people are out on the streets not because they have real hope in the process but because they have nothing to lose. They are not hopeless because of aspirational folks who drive Japanese cars, enroll their children in ‘academies’, shop at Nakumatt Prestige and pay 10 000 bob a month for satellite TV.

They are hopeless because of a system that was designed to prop up a minority elite at the expense of the poor majority. The elite own car dealerships and schools and malls. They are the landed gentry of the 21st Century at whose feet all blame for inequity in the sub-strata can be rested.

So with all due respect ma’am, you cannot fault one ordinary citizen for impoverishing another. That’s bullshit. Excuse my French.