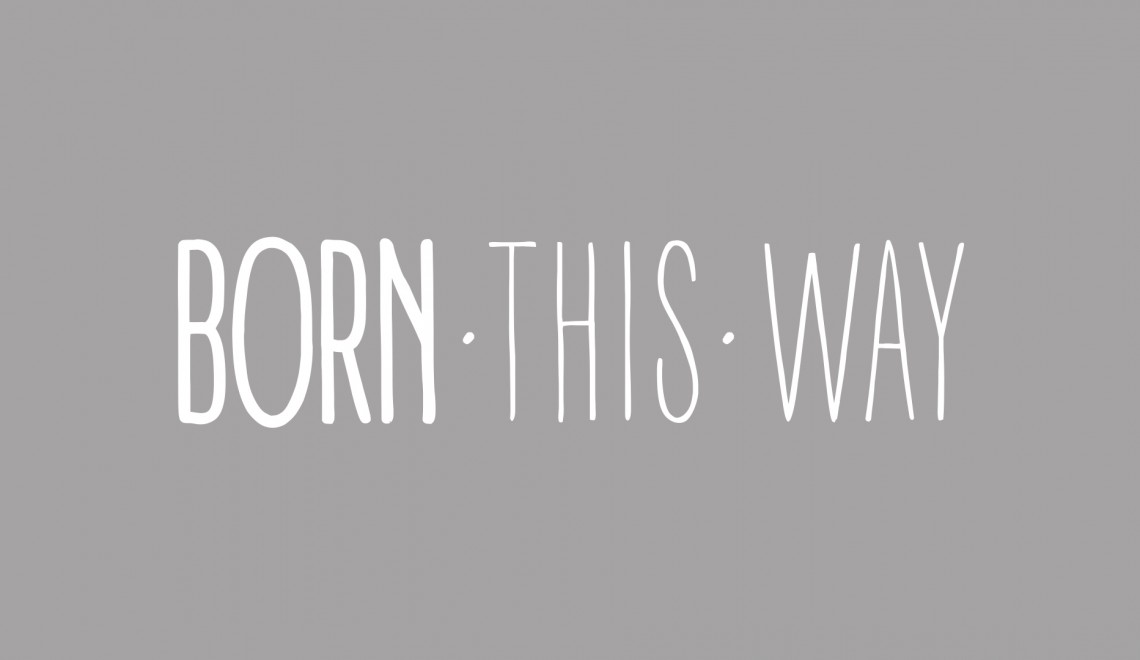 I wasn’t feeling particularly sexy that Saturday morning. It was one of those, “I look like a beached whale” kind of days. A wiser person would have draped herself in black and thrown on a veil for good measure. So I went ahead and wrapped my rolls in red and white horizontal stripes. Very much on trend – if you’re a Size Zero. But what the hell, I laugh in the face of bad fashion.

And I expect the world to laugh with me. Not flirt with me. Not on a beached whale day at least. But with men, there’s no accounting for taste. One man’s protruding hip is another man’s love handle. I assumed women were a more discerning (read unforgiving) lot, and held that assumption until I waddled into the salon expecting either indifference or contempt from my fashion forward hairdresser. Instead, she ogled. Looked me up and down with her tongue pushing out of the corner of her mouth, and a distinctly predatory look in her eye. I went from a fat fish out of water, to a side of prime beef in the blink of her lustful eye. And she looked about ready to pounce. Good Lord I thought, my hairdresser fancies me.

I thought she was straight. In fact, she had mentioned something about impending nuptials. Now I began to wonder if she was marrying a woman, knowing full well that that was an African impossibility. In fact, at about that time, Obama was drawing criticism for pushing the gay agenda on his tour of Senegal, South Africa and Tanzania. It seemed a strange coincidence to come face to face with a reality that many Africans have chosen to ignore. Clearly, it’s not something we can just wish away. Rightly or wrongly, homosexuality is as much an African reality as it is an American one.

But I was curious about this wedding my hairdresser had told me about, so I sought some clarification. Turns out she is going to marry a man. So, either my ‘gaydar’ is way off and she was just admiring my super, trendy outfit – as women do – or what? She’s bisexual? Closeted? Experimental? Conflicted? Why would a gay woman choose to marry a straight man? And how much choice can we exercise when it comes to our sexual orientation? For straight people who have never had a gay thought, the assumption would be that they were born heterosexual. Does the same apply for homosexuals? Or is being gay/lesbian/bisexual a “lifestyle choice”?

I remember interviewing a certain transgendered Kenyan female who admitted to sleeping with both men and women. Queried about her sexual orientation, she said she was “pansexual”. Pansexuals are individuals who do away with choice altogether, refusing to limit their sexual choices and carnal preferences to the conventional definitions of gender. Or perhaps they choose not to discriminate.

But that niggling question remains: did she choose to be pansexual or was she born that way? We’ll never really know for sure, despite the abundance of studies that have been done attempting to settle the issue of human sexuality once and for all.

What I kind of know for sure is that my hairdresser fancies me. Unfortunately, I’m not sexually oriented to return the favour. For me, it’s neither a choice nor a biological inclination. Which is too bad really, because she is kind of cute. But to each their own I say. And the moral of this story? Even on a fat day, you can be pretty, hot and tempting. PHAT girls rock.