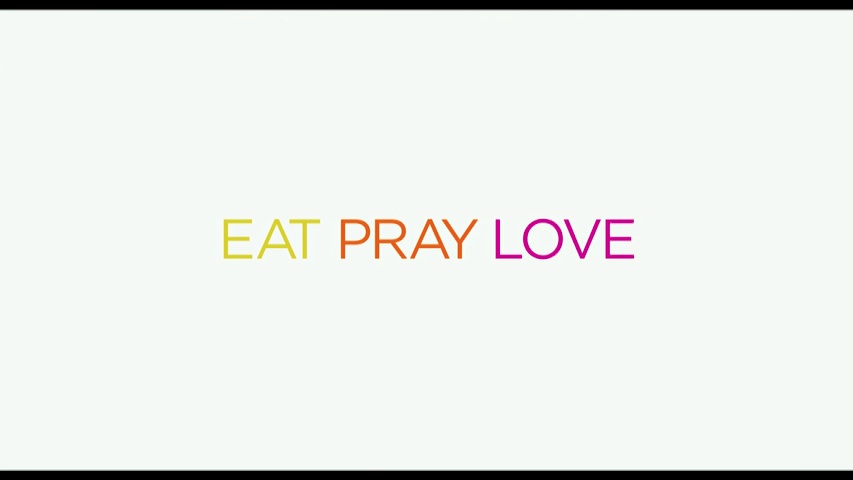 No one likes to be the butt of a national joke. Not when it’s something close to your heart. Not when it’s a matter of the single life and a bitter and lonely death. So when Nairobi women became the collective punch line for every low-grade, wannabe comedian in the country, I felt for them. I felt for me. Because I see the value in praying for a husband.

For some people, God is an invisible friend. The kind we made up when we were young, when there weren’t any real children to play with. To them, He is just a figment of an overactive imagination. So the idea that a woman would pray for a man is absurd, because the God who would send her one does not exist.

But let me ask you this? Do knights in shining armour exist? Is there really a Prince named Charming? Isn’t a fairy tale just a tall tale in a pretty, pink ribbon with a cherry on top? If Kenyan women can believe that Mr. Knight will ride into their lives and sweep them away, one sweet day, then I can certainly believe in God. Same difference.

Mr. Knight is the creation of some 19th Century, English woman’s rampant imagination. Everything about him is completely removed from the African reality. If the story were that a Maasai moran would leg it from the Mara on his dusty feet to plant his spear in my front yard, then I would be tempted to buy into the fantasy. As it is, I think we are all much better off believing in God. Creator trumps creation in my book.

And this is why. Rather than daydream about a mythical superman in shining armour, I choose to pray. I don’t want Mr. Knight, I want Mr. Right. By his very definition, Mr. Knight is a warrior, honoured by some medieval King for bravery on the battlefield, ergo the man is tired. He’ll probably shuffle into my life, feet weighed down by heavy war gear, humming, ‘Nobody knows that trouble I have seen’ under his breath. In that state, chances are I would end up being his Nightingale, rather than he being my Knight. Not good.

Luckily for me, every good thing comes from God, at least that’s what I choose to believe given the alternative. And this is why I’ve written Him a rider. If J-Lo can have one, so can I. I think of it like ordering a custom-made Maybach directly from the manufacturer. Isn’t that just perfect? My man is my oyster and I can ask for anything my heart desires. There is absolutely no harm in asking, is there?

Over the years, I’ve toned down the list a wee bit. From tall, dark, muscular, handsome, rich, generous, funny, sensitive, compassionate, loving, sweet, powerful and well connected, I’ve come down to the basics. As I say, I’m not interested in a mythical superhuman, just a man. These days, my prayer is simple. I want a man who loves me more than he loves himself. The way I see it, that about covers my first list and anything else I could possibly think of. But I don’t think such a man exists and that’s why this Valentine’s Day, I’m praying for God to create one or at the very least, change one.

Prayer is not as simple as you all may think. Believing what is not, as if it were is more of a production than you would imagine. Faith is the substance of things hoped for, the evidence of things not seen. Now doesn’t that sound like the definition a good man? Good men are so hard to find that you would be forgiven for believing that they have never walked the earth. This is why I can forgive many for not believing in the invisible God. But trust me on this one. If you’re single this Valentine’s Day and have been searching for a while, all your best efforts have been unrewarded. I feel you. No woman is smart enough to suss out a lifelong partner on their own. Whether you believe the dead English woman, trust your gut, or follow your Mum’s advice, you’re not going to make that decision on your own. Whichever path you choose to take, I leave you with three words; Eat, Pray, Love…and the greatest of these is pray.