God must be a happy Man 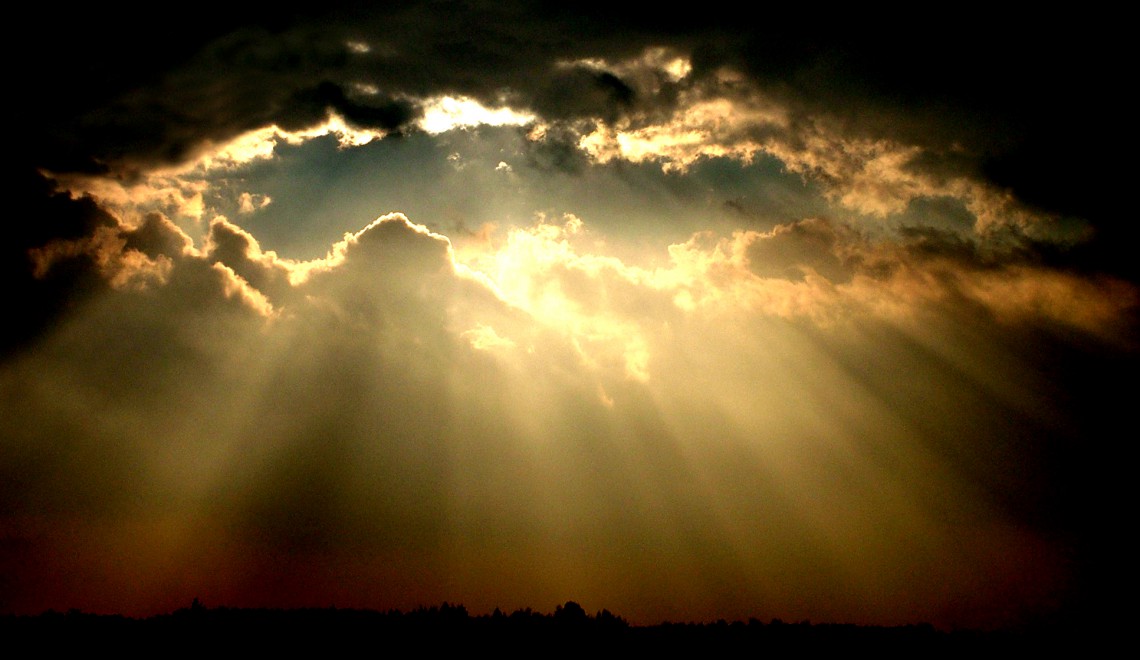 God must be a happy Man if the amount of praying that has gone on recently is anything to go by. Thanks to the man of God from Naija, thousands of women were moved to look upwards instead of sideways in the recurring and persistent search for husbands. I was tempted to do so as well, before I realised that I need the prayers more than any man who would be my husband.

Having a husband is not like owning a dog, as much as I would love to make that correlation. A dog needs food, water and attention. So does a man, you might argue, except that a man also needs a woman – not a “bad bitch”. Unless of course he’s dating Nicki Minaj, the chick who would have us believe that God created Barbie and Ken.

I used to be a huge Nicki fan because she’s a female rapper in a male dominated industry. In my mind, being a “bad bitch” in a “doggy dog world” made her a strong, black, independent woman. And her music wasn’t too hard on the ears either. But that was until I Googled her lyrics and found that that the doll head actually raps about being a vagina – the one that starts with a ‘c’ and ends with a‘t’ no less. Suffice it to say, I was shaking my ‘d’ head. What the ‘h’?

It worries me that even as I write this, Kenyan girls are bopping their heads to Nicki beats with their headphones on, allowing a steady flow of her infectious lyrics to wash all over their brains. It scares me that I used to be one of those girls that idolised a woman whose agenda seems to be to lobotomise the entire female population, and I don’t use the word agenda lightly. This is by no means rocket science, in fact it’s rather obvious, but the fact of the matter is that my womanhood – yours too I would imagine – has been shaped by influences. Without any hesitation I can tell you that the negative influences resulted in weakness of character and the positive ones in strength. Obviously, I realised this only in retrospect.

Looking at life now, even on their own, some women did better than others in the proverbial battle of good versus evil. I think I did pretty well, if I do say so myself. Even so, I need prayers, especially being under the influence of an entertainment industry that given half a chance, would turn me into a mindless drone with a vagina for a brain.

Obviously, there are some among us who have no idea who Nicki Minaj is. If you’re one of those, lucky you. But her brand of influence is just one among many. The most obvious in the Kenyan context would be the influence of culture, religion and tradition. From birth, they work to mould us into ‘good women’ and ultimately ‘good wives’. Some of us choose to conform and others choose to rebel. Many times, the rebels turn to Western influences, and in this generation, that usually means that we try to become strong, independent black women, or in other words “bad bitches” a la Ms. Minaj.

Which brings me back to where I started. Ladies, we need Jesus. I’m a smart girl but I’m certainly not clever enough to navigate a field of influences. I think I’d rather build a bridge and get over it on a wing and a prayer.