Laughing all the way to the club 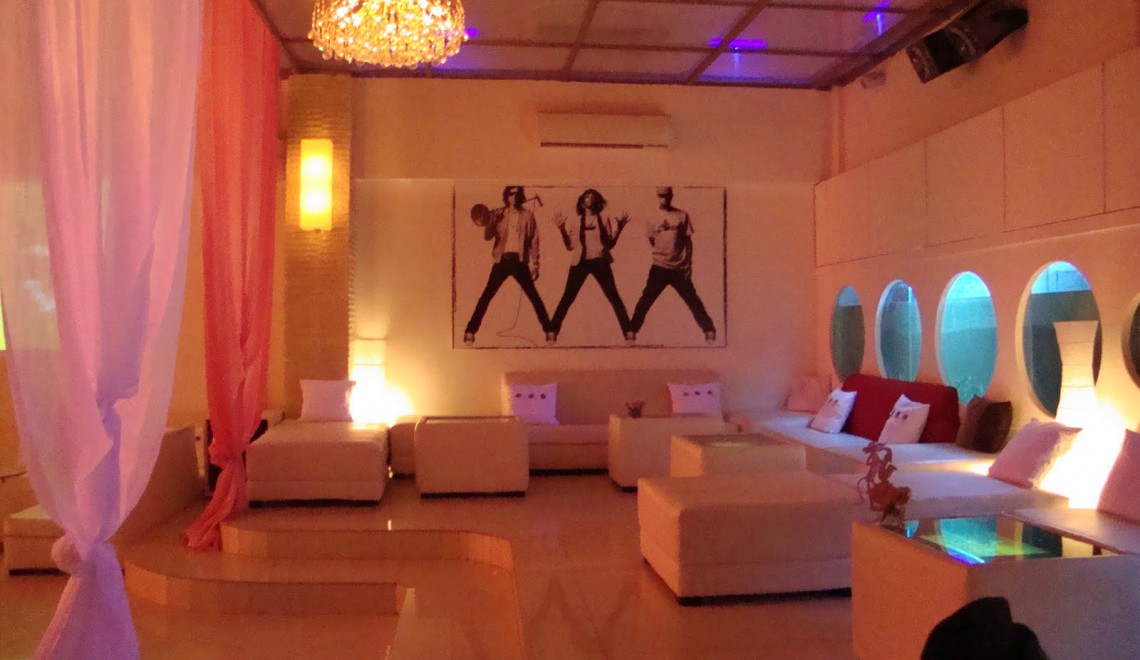 A few weeks ago, a friend convinced me to leave my trusted couch for a couple of hours and head out to a beach club in Dar es Salaam. When she called, I was miles into a Giuliana & Bill marathon with absolutely no intentions of slowing down until the celebrity couple was ‘Married Away’ in Capri, Italy. Note: I’ve watched this series several times. But when the phone rang, I couldn’t think of a good excuse fast enough, neither could I tell her that I was watching G&B on The Style Network again, because that would have sounded exceedingly lame. So, with much reluctance, I put on my party frock and we headed out to Mbalamwezi. Now normal folk would have been excited to have a night out on the town, but not me. I was too busy memorising landmarks under the treacherous illumination of street lighting because I knew I would have to find my way home alone (WHY????). I had only been in Tanzania for a couple of weeks at the time.

Anyway, we get to the club and immediately a Maasai watchie begins to direct us to an ‘exclusive’ parking area. Once the cars are parked, he demands Tsh10,000 (about Ksh500) by way of a tip. Automatically, we both begin to haggle but the man refuses to budge so we part with the cash. No sooner are we done bargaining with the gatekeeper than we have to battle another adversary; only this one doesn’t want to take money, he wants to give it.

“Black beauty,” he says, leaning into the window of my friend’s car, “how can I help you?” My friend is non-committal, giggling girlishly as she responds, “Nothing kaka, we are fine.” But the man is either deaf, or really dumb. “I’ve just come from a company retreat, and you know when we go on retreats we make a lot of money. In fact here is my business card. Make sure you store it in a safe place because I can help set you up in business. By the way, what is your number? Don’t worry about mine because they are on my business card, both TIGO and Voda, so you can reach me anytime. Lakini black beauty, naomba please give me your number.”

My friend looks dazed after being lambasted with the man’s monologue, and reaching down to slip on her shoes, she tries to avoid giving him her number, but he insists. She considers giving him the wrong number but he makes a point of calling her while still within hearing range, to make sure the phone actually rings. “Black beauty, surely there must be something you want… nikusaidiaje?” he says in parting, seeming almost annoyed that the lady doesn’t need the ambiguous ‘aid’ he is offering. By this time, she is quickly locking her doors and scrambling to put some distance between them. And I am left shaking my head. I mean, how far did the guy really think he was going to get with that little comedy routine?

But then again, there was a time when any man who paid me a compliment got a ‘Julie Pass’, even if he didn’t pay for anything else. I was such a quiet and retiring woman-child that I figured if anyone could pick me out in a crowd, he deserved a medal. It was a self-esteem issue that ultimately led to a series of unfortunate, alcohol-fuelled events that lasted for years and years. After what seemed like a lifetime, I found myself back at one – quiet and retiring, and still more child than woman. The difference is this time, I’m loving it and I’m loving me, just the way God made me. These days, when guys pick me out in the crowd, they know they’ve got the gold. Now back to that G&B marathon…