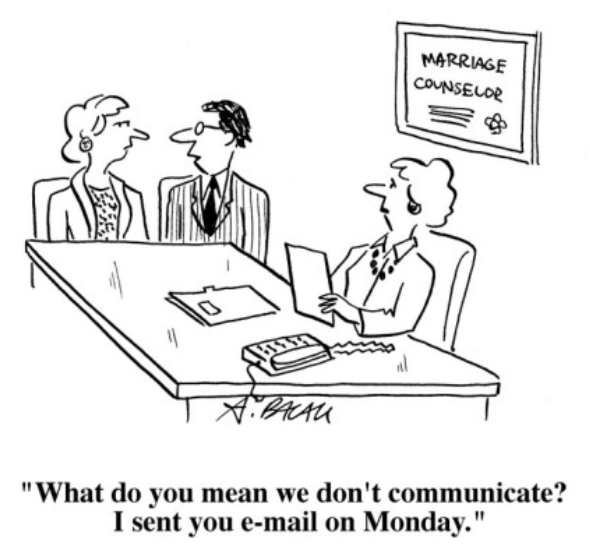 So said Winston Churchill, the British premier who was widely recognised for his leadership during the Second World War. Churchill who was fondly referred to as the ‘British Bulldog’ by the Russians, is still revered for his statesmanship, and continues to draw comment from historians and commentators to date. To quote Badass author Ben Thomson, Churchill was, “a totally righteous butt kicker who enjoyed puffing on Cuban cigars, shooting guns, drinking copious amounts of booze, and kicking Nazis in the [backside].” Churchill was a man’s man. And yet, he understood that a strong man must stand up and speak, but he must also sit down and listen.

I always say that when I find a man who can listen, I will marry him. And that’s saying a lot because I don’t talk much. And even when I do have something to say, I feel I am seldom heard. First, it’s a battle to get a word in edgewise. And second, my words go unanswered. In my opinion, one sided conversations should be saved in the same vault reserved for wasted breath. Simply put, and at the risk of being labelled a male basher, men love to talk but hate to listen. At least that’s what I used to think until I stumbled upon a book called Why Women Think Men Don’t Listen or some such title. I didn’t read it but it gave me pause. Maybe Martians do listen, I pondered.

So I asked a married friend what his thoughts were on the matter, and he assured me that, indeed, men do listen. “Just because we don’t respond, it doesn’t mean we haven’t heard,” he said. “The first time my wife says something, I hear it. I don’t know why she thinks that she has to repeat it again and again. That’s what makes you women sound like nags.” The entire statement was offensive but I’m all about minimising the risk of being labelled a male basher. So putting offense aside for the sake of progress, I quickly began to see why so many calls are dropped between Mars and Venus.

The Martians believe that ‘hearing’ is equal to ‘listening’. But contrary to their understanding of it, to hear is simply to perceive sound. Listening is to hear with thoughtful attention and to give what is heard due consideration. Natives of Venus are well aware of this distinction, and therefore when we speak we expect results, because we expect our men to listen.

Listening is a cultivated skill whereas hearing is a divine gift, freely given. If you hear a woman speak without offering some kind of response (barely audible, absentminded grunts not included), you might as well stick a mteja hapatikani forever sign on your forehead and call it a day.

And for anyone who thinks that my men don’t listen theory is conjecture, not so. Researchers have proved that there is some truth to this particular female complaint. Apparently, men only listen with half their brain. Women on the other hand use both halves, which is why they can listen to two conversations at once. Thankfully, this inefficient use of the male brain [my words, not theirs] can be treated: with drugs. So ladies, next time you want to have a meaningful conversation with the man in your life, make sure he takes his medication.