The good, the bad and the helpers 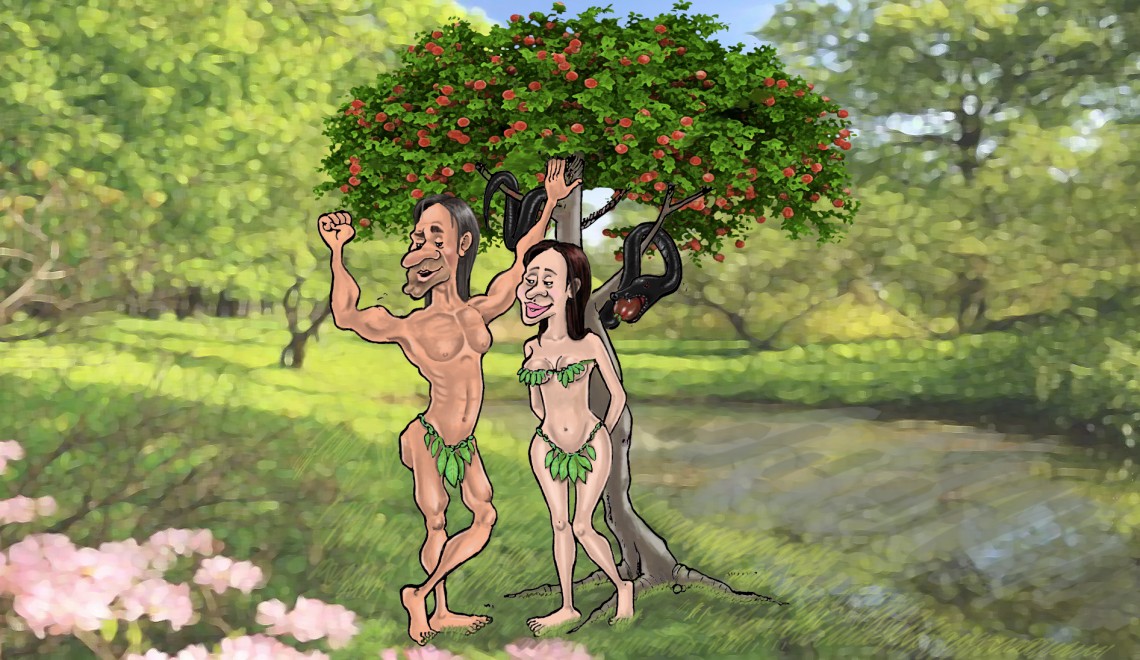 I’ve finally figured it out. It’s taken a while but now I know what I want in the man department. I want a helper. That’s it. All the rest of it is fluff. I know everyone thinks that Johnny Depp was recklessly charming and debonair as Jack Sparrow in Pirates of the Caribbean, but all you have to do is sail off the coast of Mogadishu to realise that swashbuckling pirates are not all that.

The whole strong and silent bit is not working for me either. Mouths were made for talking. I’m not feeling the brothers who have to think for two weeks before they ask you to pass the salt. Life is not a scene from the Matrix. And he might be handsome and everything else, but trust me, Keanu Reeves is the male Nicki Minaj – he’s your quintessential ‘blonde’ in black leather. Not deep, just slow. Very slow.

And then of course you have the genuine article. Your bona fide dark and dangerous bad boy, a la Tommy Lee Jones with Angelina Jolie’s blood in a vial around his neck. The rebel without a cause who blazes a fiery trail, leaving an apocalypse of broken hearts in his wake. He’s good at being bad and he makes no apologies for it. Until time takes its toll and he begins to cut the pathetic figure of an aging rock star, playing Will Smith’s side kick in yet another tired instalment of Men in Black.

We really shouldn’t complicate issues when it comes to what we want in a man. And we certainly shouldn’t take our cue from the red carpet. If the picture you have in your head of the perfect man is something that came out of Hollywood, I hate to tell you this but that man doesn’t exist. The James Deans of this world are a figment of some screenwriter’s imagination. Unfortunately, so is every character in every Tyler Perry movie. If you’re looking for a good man, look around you without your 3D glasses on.

First and foremost, if all your leading men have been white, like most of mine have been thus far – with the exception of the Fresh Prince, and even he grew up in Bel Air – then you may want to zero in on someone closer to home. Nothing against mixed race relationships, you understand, this is just a matter of practicality. We’re in Kenya not Zurich. In this part of the world, bad boys call themselves Wakanai and spend their mornings talking to radio hosts about their less than illustrious pursuits. Ugh, right?

The whole bad boy thing gets old real quick, especially when you can get your daily dose of drama from Alejandro and Esperanza. What a woman really needs from a man is help. Such sweet irony, no? If sisters could do it for themselves, that’s what we would be doing. And let’s face it, many of us are not. This is not to take anything away from the women’s lib movement; after all, men were the first to admit that they needed help. In fact, so dire was their need that God himself made the request on their behalf. It is not good for a man to be alone, He said. As it turns out, it is not good for a woman either.

So, it’s simple really. Well, for me at least. Any man of mine must come with value-add. There must be something I can do that he can do better. If he wants to do it on a Harley Davidson with a biker jacket on, that’s all well and good. As long as he does it.