It's All Political, Talking Gender

A smile on my face and a condom in my pocket 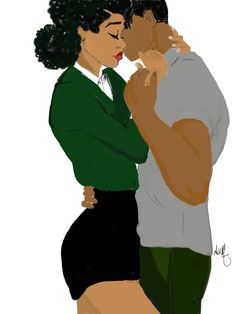 A woman will get pregnant for many reasons and for no reason at all. Much as there is a chorus of opinion to the contrary, sometimes pregnancy happens, much like the four letter word that rhymes with slit. Things happen, family planning methods fail, alcohol turns good judgement into liquid mush, young girls succumb to pressure, others decide to make love and worry about making babies later …the list is long.

On the darker side of the spectrum, some children are born as a result of rape and/or defilement. Others comes into this world because their mothers didn’t realise it was possible to get pregnant the very first time you have sex. It sounds ridiculous, but whether you’re a grown woman or a girl, there is such a thing as getting pregnant by accident, or in the alternative, by force.

There is also such a thing as being reckless with your reproductive organs by playing the field without any defence whatsoever. You may dodge the bullet for a while, but even with the best odds, that particular game of Russian roulette will likely end with the death of an egg and the beginning of life for an embryo.

And of course, there are women – married and single – who plan to get pregnant because they want a child. There are also women who have unprotected sex with married men with the full awareness that a pregnancy is possible.

All things being equal, responsible women should either have a condom in their purse or employ some other form of birth control –  if we’re honest, they should probably have both because pregnancy is not the worst thing that could happen.

That said, once you are pregnant there is no turning back the clock. What’s done is done. Your choices are now limited to what to do with the baby, and if you’re single, how to rope in (or leave out) the baby’s father.

Let’s not forget, it takes to two to tango. Unfortunately, only one of them conceives and gives birth and they are often the one’s left holding the baby. Because women give birth to children, they assume primary responsibility for their welfare just by virtue of the fact that they have to be present. Men have an out because they can hit, run and never come back. This doesn’t mean that they should not be chased down.

All things being equal, responsible men should either have a condom in their pocket, or a wallet healthy enough to support their kin, whether they reproduced within or without wedlock. The law requires that fathers provide financial maintenance for their children, whether they had the good sense to have them in the context of a legally recognised union or not. Legally speaking, the circumstances surrounding your parenthood – whether you planned it with your spouse(s) or had it thrust upon you while you were having illicit sex without a condom – are irrelevant. Once there is a child in the picture, the interests of that child become paramount.

So post-baby, the morality of the thing is inconsequential. The rights and wrongs of extra-marital dalliances are discussable only before there are children in the picture, after that there can only be one discussion, and that is a discussion about the rights of the child.

Recently, there has been a lot of debate around how much money fathers should spend on children they sire out of wedlock. The obvious assumption would be that the more money a man has, the more he should be able to dedicate for the upkeep of his offspring. If the mother has primary custody, there is rarely any doubt that she is parenting at full throttle, giving a hundred per cent of every resource available in the best interests of her child(ren). It makes sense therefore, that if a man is substituting cash for parenting, then that substitution should be worth its weight in gold.

Taking recent events into consideration and for everyone who questioned the amounts a high-profile father claimed he was paying for his child’s upkeep, according to the Children’s Act, when the courts are deciding on maintenance orders they are guided by a list of considerations, key among which is this: The circumstances of any of the child’s siblings.

The rights of the child are paramount and both parents must act in their best interests. So if you a wealthy married man whose ‘legitimate’ children have the privilege of an upscale lifestyle, any other child you have outside your marriage will be legally entitled to the same. Hell, even if you are not wealthy, as a father what’s good for one set of children is good for the other.

Having said all that, there is always the option – all things being equal – to plan your family so that your children come from a man who is available to raise them financially and otherwise. There is always the option for men to restrict their baby-making activities to their marital beds. What the law provides is a solution to a problem; not a licence to procreate without reservation. 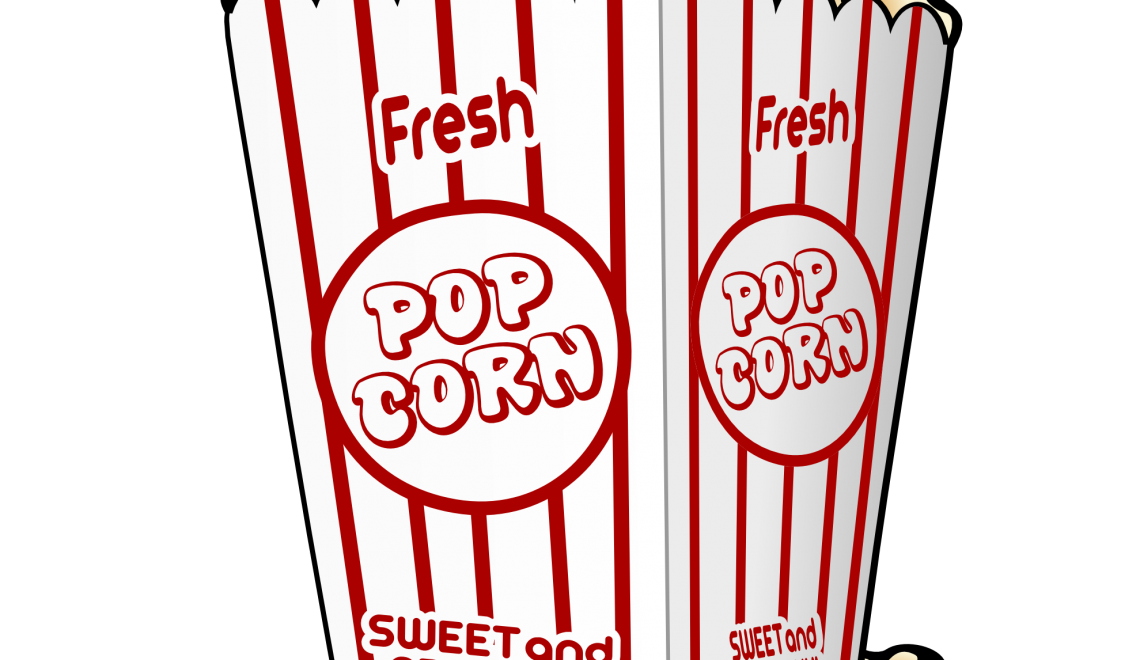