Living in a black man’s head 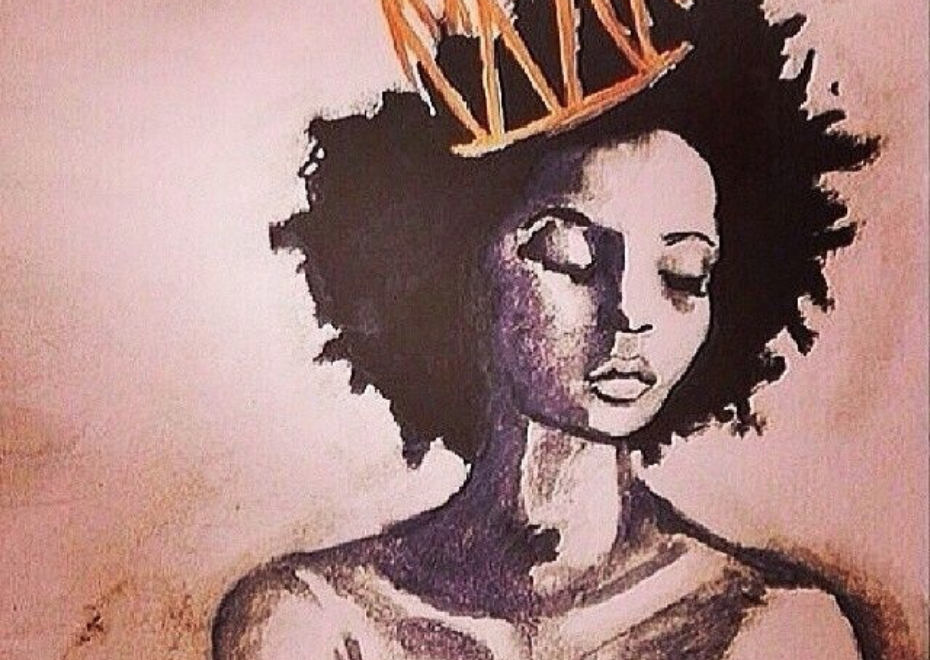 Africa is the cradle of mankind. The beginning of all things. The continent that was once overrun by greatness; with kings, queens, and empires from Egypt, to Mali, Uganda, South Africa and every place in between. Africa was the envy of the world, a jewel coveted by monarchs, rulers, and sovereigns. Foreigners who ‘discovered’ the wealth hidden in Africa’s belly and decided to come and get it.

One would have thought that a continent blessed with an immense spirituality, military prowess, organised society, and productive lands would withstand the charge led by the resource-hungry invaders. That the force that is Africa would shield its people from theft and oppression. But the opposite was true. The kingdoms of Africa fell from Cairo to the Cape, fractured, ravaged, and dispersed by a colonising project that with precision and astuteness, found the cracks in Africa’s armour, shattering black unity, and scattering it with a whirlwind.

I often wonder about Africa’s fatal flaw. What was it about the continent, its people, and its leaders that allowed such a total and complete invasion and recalibration. Yes, I know that many of our ancestors didn’t go down without a fight, but after that, the whitewashing of African cultures and the complete colonisation of the African worldview was and is astounding. When the guard came down, it came down completely. And now it’s very hard to isolate the things that identify us as Africans, the things that our ancestors were holding in their hearts and minds when the explorer ships docked, and colonisers made their way into the hinterland.

I wonder about these things when it comes to women as well, and African women in particular.

I wonder about these things when it comes to women as well, and African women in particular. Yes, we can blame the patriarchy, like we do colonialism, and we wouldn’t be wrong. But there is room for introspection. What are the cracks in our armour? Why do so many women remain subject to the excesses of the patriarchal system decades after the rights movement began? This is not asked to shame women, rather to examine our circumstances with a view to breaking free of them.

In the midst of the current debate about female representation, and the two-thirds gender rule, I’ve had to think deeply about my own primary identity. I’m a black, Luyia, Kenyan, African, heterosexual, female; but which do I answer to first? Which of these hills am I ready to die on? If you’re asking me today? I would tell you that I am a black woman first and foremost, and every battle I choose to engage in will be coloured in broad, black, female strokes.

But these are difficult questions. So difficult but so necessary if Kenyan women are to make an imprint on the way our country is governed. We must ask ourselves what binds us together as a female collective. Are we sisters just because we bleed every month? And if so, does that sisterhood change its hue depending on how much money we make? Which tribe we come from? Which area we live in? The company we keep? Is the fact that we have uteruses enough to foster a common purpose? In my experience, it is not. They are too many other factors at play, too many fractures and fissions within the female universe. One huge factor is the proximal power that some women enjoy from their associations with men.

Thanks to our male-dominated societal construct, we live in a black man’s head. As he thinks, so we are. Therefore, the quickest and cleverest way to partake of privilege is to align with his agenda. If this were not the case, we would pursue privilege on our own terms, and for the benefit of our own kind.  See, there are 9.4 million female voters in this country. That’s 47 per cent of the electorate. With those numbers, achieving the two-thirds principle should not be as hard as it has proved to be. Women should routinely vote for other women. But they don’t. The majority vote for men and the skewed representation in our houses of Parliament is proof.

The truth is that it is in the interests of many women to uphold the man-heavy power structure because they are benefits. Some have argued that some of those benefits come by way of nominations to government, and to posts that would typically be elective. And why lie, there is truth to this.

Here’s the thing, though: we find ourselves here again, debating a gender bill that will probably flop for the umpteenth time. Rather than bludgeon this dying horse, an alternative might be to speak directly to those 9.4 million female voters and begin this gender-parity conversation outside of the confines of a legislature that has refused to honour the struggle.