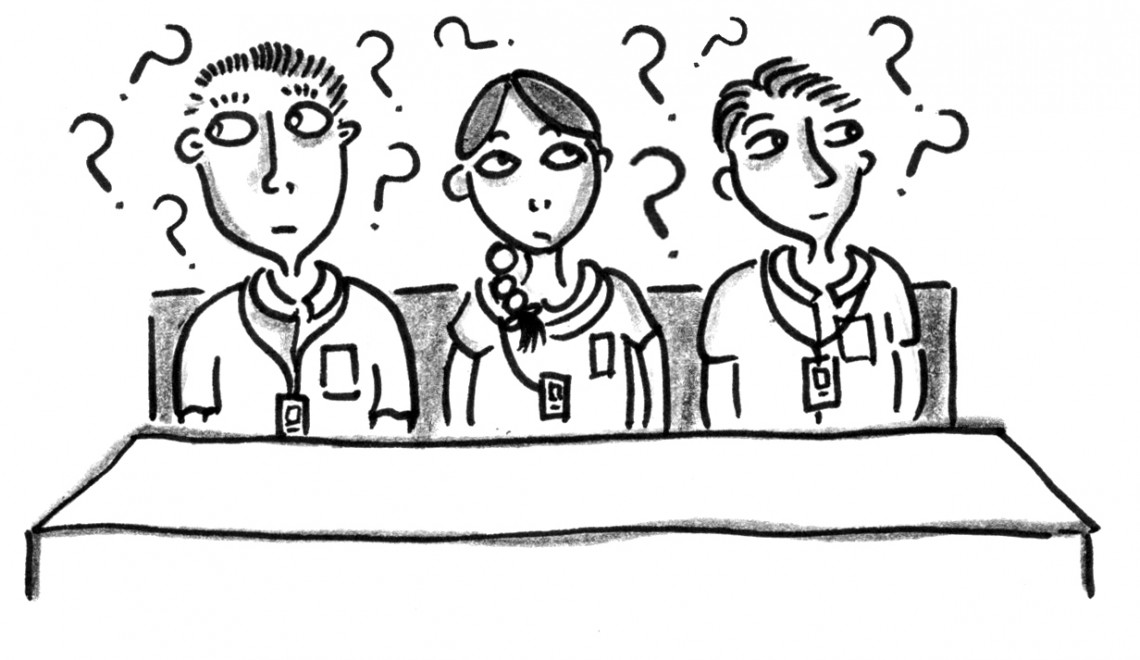 It’s not easy to be successful in Africa. Not for any of us. For a woman, it is even harder. In fact, it is almost impossible. Were we not so single-minded about it, few women would make it through the door leave alone the glass ceiling. It takes more strength than men would imagine, for women to hold their own in a workplace that still feels like a gentlemen’s club circa 1950.

So it is quite understandable that we forge ahead guns blazing, ready to take down the opposition at the drop of a fax. It has been said that what a man can do, a woman can do better (or vice versa depending on who’s doing the saying), but the truth is, what by right a man receives, a woman has to work twice as hard to achieve.

There are several obstacles courses that men bypass on their journey to success. For instance, no one is ever going to call a man a ‘slut’. Or accuse him of having ‘loose morals’. No one gossips about a man’s weight and wonders if he is pregnant. When people speak about a man’s sex life it is usually congratulatory, not derogatory. From the start, men are treated with a level of respect. People respect their boundaries and allow them room within those parameters to make mistakes.

Women on the other hand are moving targets, which ironically, are frequently hit at, hit on and locked out. It doesn’t matter if you have a diploma, degree or PhD, you are and always will be a woman, and women are fair game for a lot of male nonsense.

Fundamentally, when a woman walks into her place of work, not only does she have her war paint on, she’s also fully loaded with all sorts if intellectual and emotional ammunition. She’s prepared to defend not only her job, but her honour too. And to do that, she needs to be kind of fearsome. Which is why our strong, black brothers are running scared. African men can’t handle success unless it’s wearing pants because success in a skirt is ‘unnatural’.