Adoti speaks the language of my heart 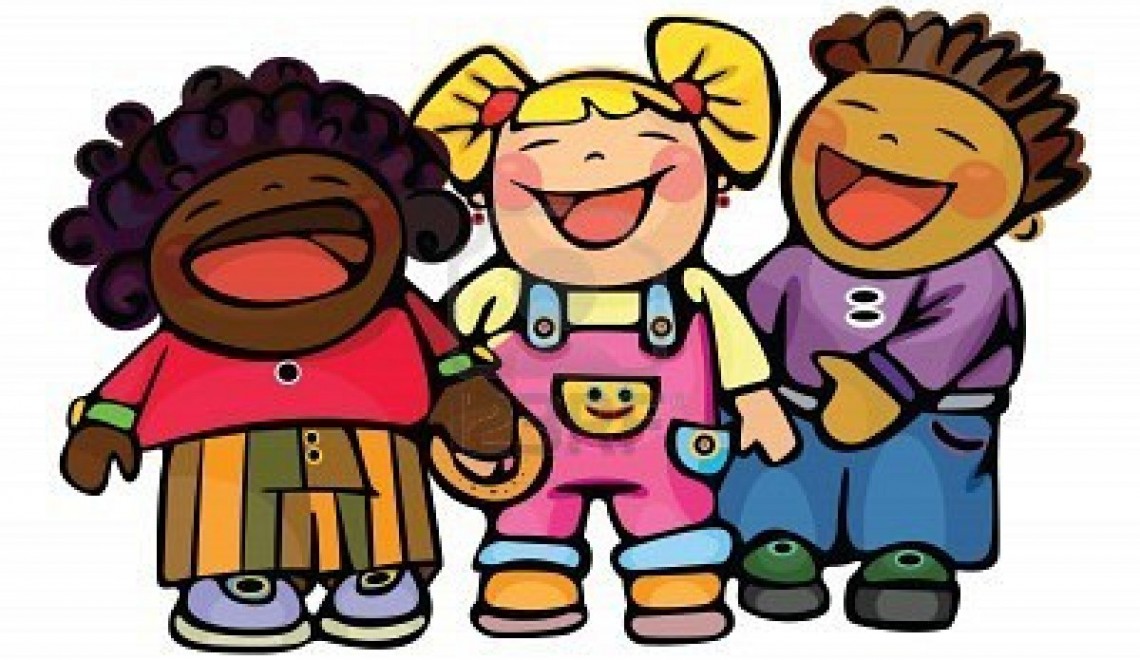 A friend asked me what language Adoti communicates in.

“What do you mean? Si I told you she speaks Chinese?”

He laughed. Chinese is a euphemism for baby-talk, or Adoti-speak, if you like.

“No, I mean for real. Which language does she understand?”

I wanted to say that Adoti understands everything; she just chooses to ignore the things she doesn’t agree with. But in the interests of civility, I said: “Well, English mostly.”

He sneered. “So you’re saying your housie speaks English?”

“Well … yes, as a matter of fact she does. Where’s the problem?”

I could see him battling to subdue his inner sceptic.

“I see,” he said after a while. “I guess she’ll learn Kiswahili in school.”

Until that conversation, I hadn’t given much thought to the whole idea of language because communicating with Adoti is a mind, body, spirit experience. We go with whatever works.

It might be a facial expression or a foot stamping. A threat of tears or a folding of arms. A word here. Or a word there.

Her beloved ‘Dowa’ the Explorer (Barney and his friends are not her BFFs anymore) speaks Spanish often. “Can you say bruja (witch in Spanish, pronounced bruha)?”

You don’t have to tell Adoti to yell twice.  “BRUJA!” she shouts.

“Can you say el principe (prince in Spanish)?”

Finally, and more quietly this time, Dowa says: “La bruja y el principe (the witch and the prince – the ‘y’ is pronounced ‘ee’). Adoti hasn’t managed to wrap her tongue around the full sentence yet.

So yeah, she can speak Spanish …well, she can say ‘witch’ and ‘prince’ in Spanish, which is a start.

The other day, her grandmother (my Mum’s sister) came round to visit and she’s a French speaker and has been for the longest time. Every so often she would speak to the girl-child in French.

“Qu’est-ce que tu fais la,” she would say to her, meaning, ‘what are you doing there?’

From time to time she would say, “Arret!” meaning, “Stop!” and that is a word that Adoti is well-acquainted with in any language.

The child didn’t balk at the frequent language changes as if she was sensing the meaning more than hearing it.

So yeah, she can speak French …well, she can sense it, which is a start.

And of course she can understand Swa. So far, I haven’t heard her say Swa words but I know for a fact that she understands the language. Her conversations with Nanny Lucy are peppered with a litany of Kiswahili threats and warnings.

And on and on and on it goes. Surprisingly, Nanny Lucy rarely loses her actual cool. Her bark is far worse than her bite and unfortunately Adoti figured that out kitambo.

So yeah, the girl-child understands Kiswahili.

She also understands kijaluo because Nanny Lucy is a Luo. The way things are going, one day they’ll be talking and I’ll be sat there not understanding a word.

Which is fine. Kids learn quick and as always, it is fascinating to see Adoti respond to a variety of languages, often in her own special tongue.

In the morning, when she knows it’s time for breakfast, she yells, “Tea! Byed!”

And when it comes time to brush her teeth, she goes, “Tee (teeth)! Bwash (brush)!”

But there is one thing that makes me smile every time she says it. She’ll go, “Mama, Mum, Ma-mee!” over and over again. It warms my heart  because I’m reminded that I’m not just me anymore, I’m somebody’s mother.

Perhaps the only title that I claim with undiluted pride.